Have you heard about the Waterlogue app? It turns any photograph into a watercolour-like image. I first learned about Waterlogue from one of my mom’s favourite blogs, The Enchanted Home. Before I spent the $2.99 on the app, I sent it to Corie and she downloaded it and tested it out for the both of us. Today she’s sharing some of the photos she took and Waterlogued this past weekend. 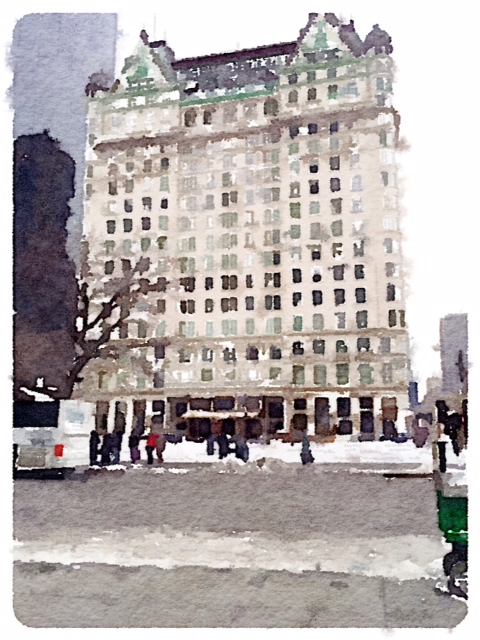 The dresses are from Anthropologie’s new bridal collection. 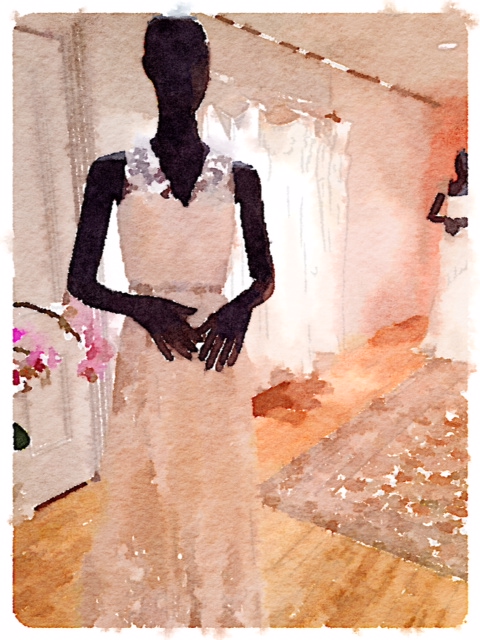 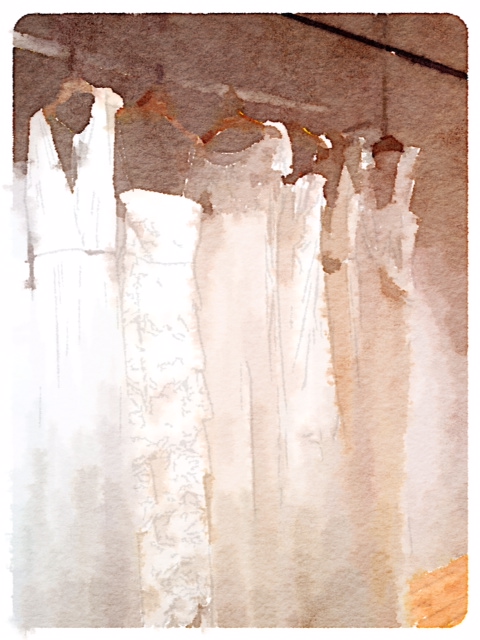 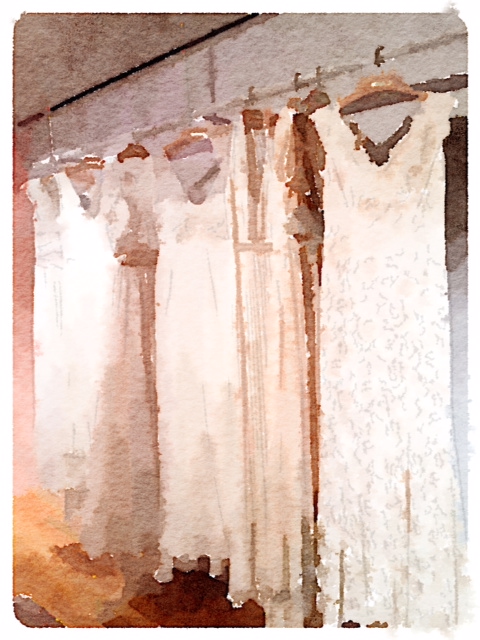 Here’s Giselle – the boys put a pink duckie in her crib – they’re so excited to have a baby sister in the house! 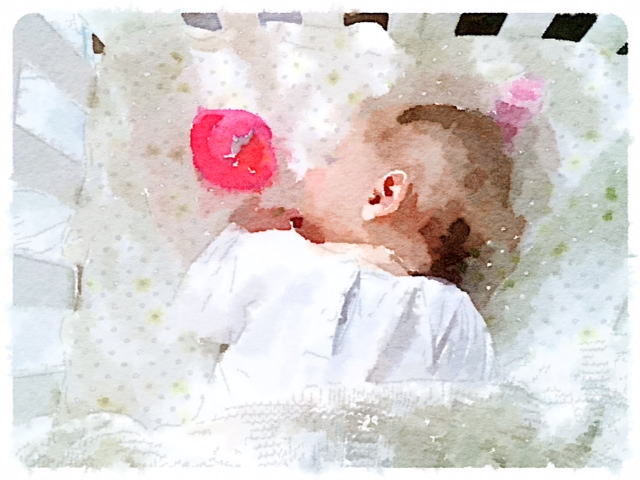 And here’s YOUR living room. 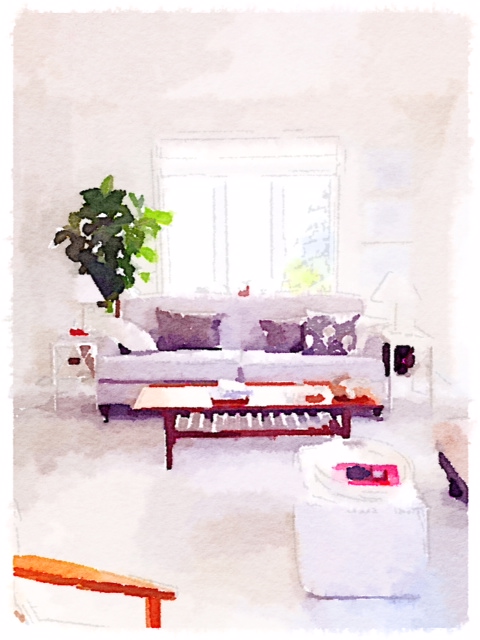 *Corie stops by the blog every so often in her Pop Up! series. She hasn’t been on the blog for a while, but we forgive her because she’s been busy with her four sweet kids. The littlest arrived this summer! Corie, thanks for testing the Waterlogue app and sending these images my way! I always love seeing photos from NYC!

Who knew The Home Depot would be such a great place to practice taking photos with my new camera? While I was there a while ago, I snapped so many photos of multiples…stacks and stacks of the same item. I thought these photos looked particularly interesting. 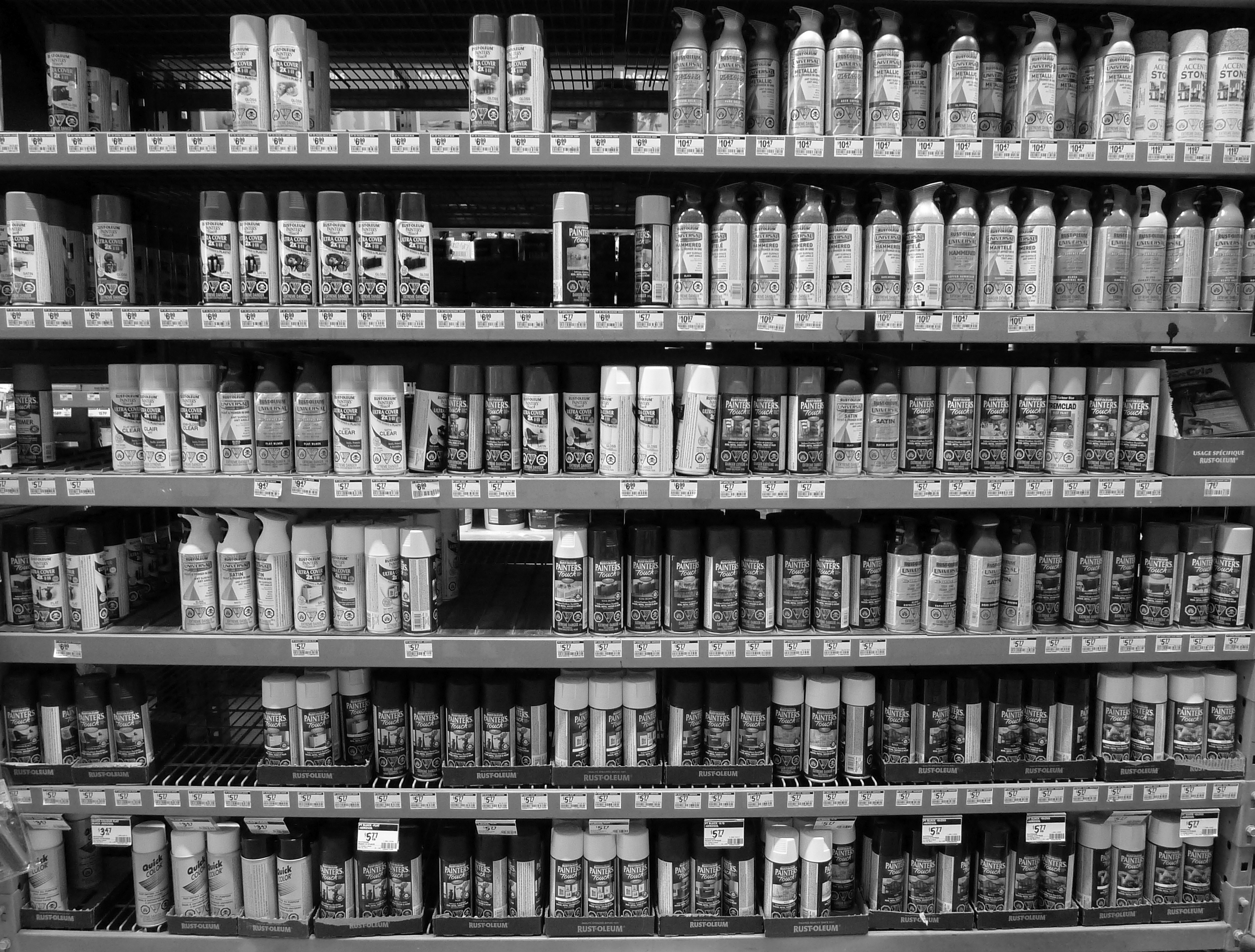 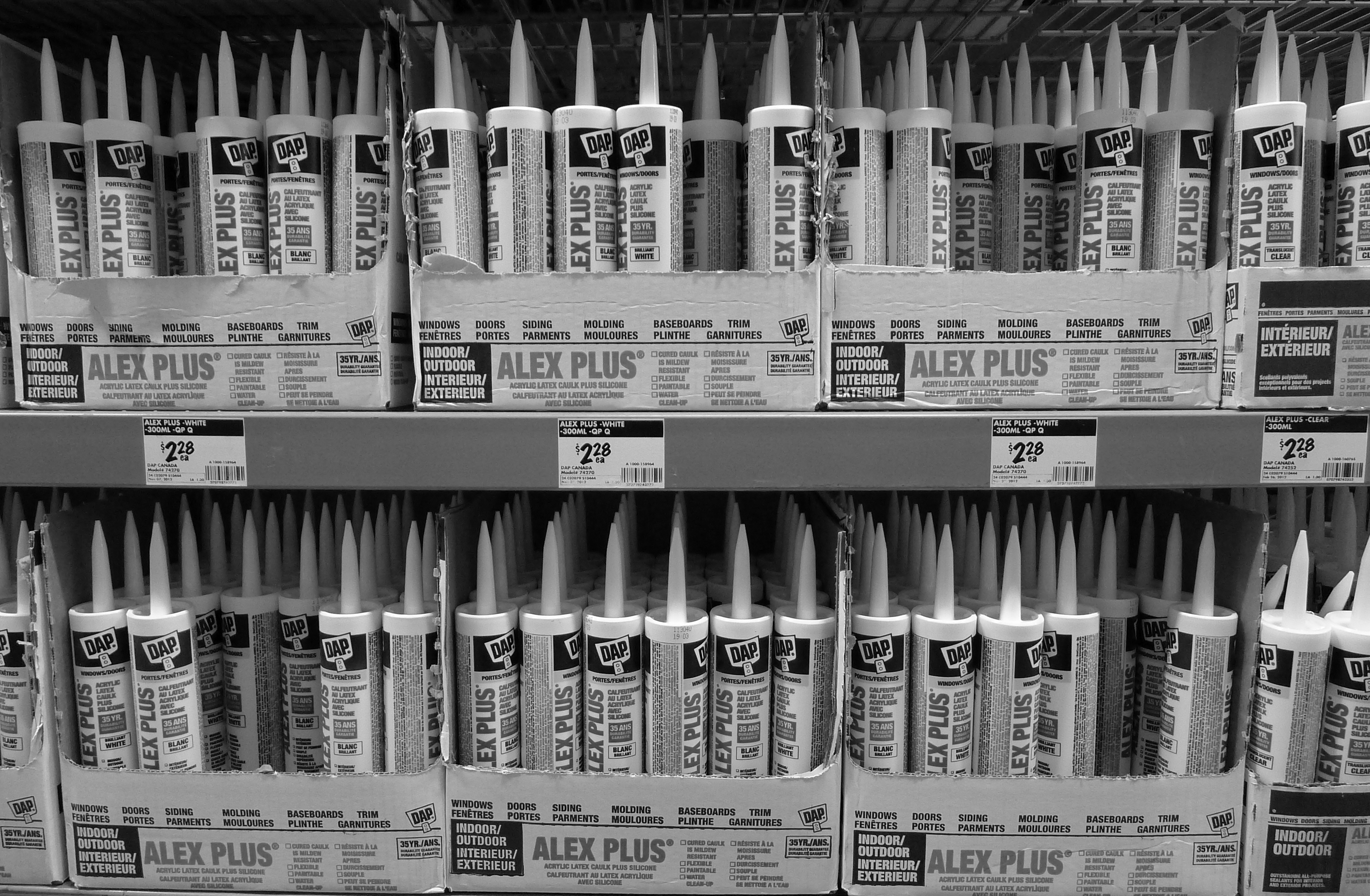 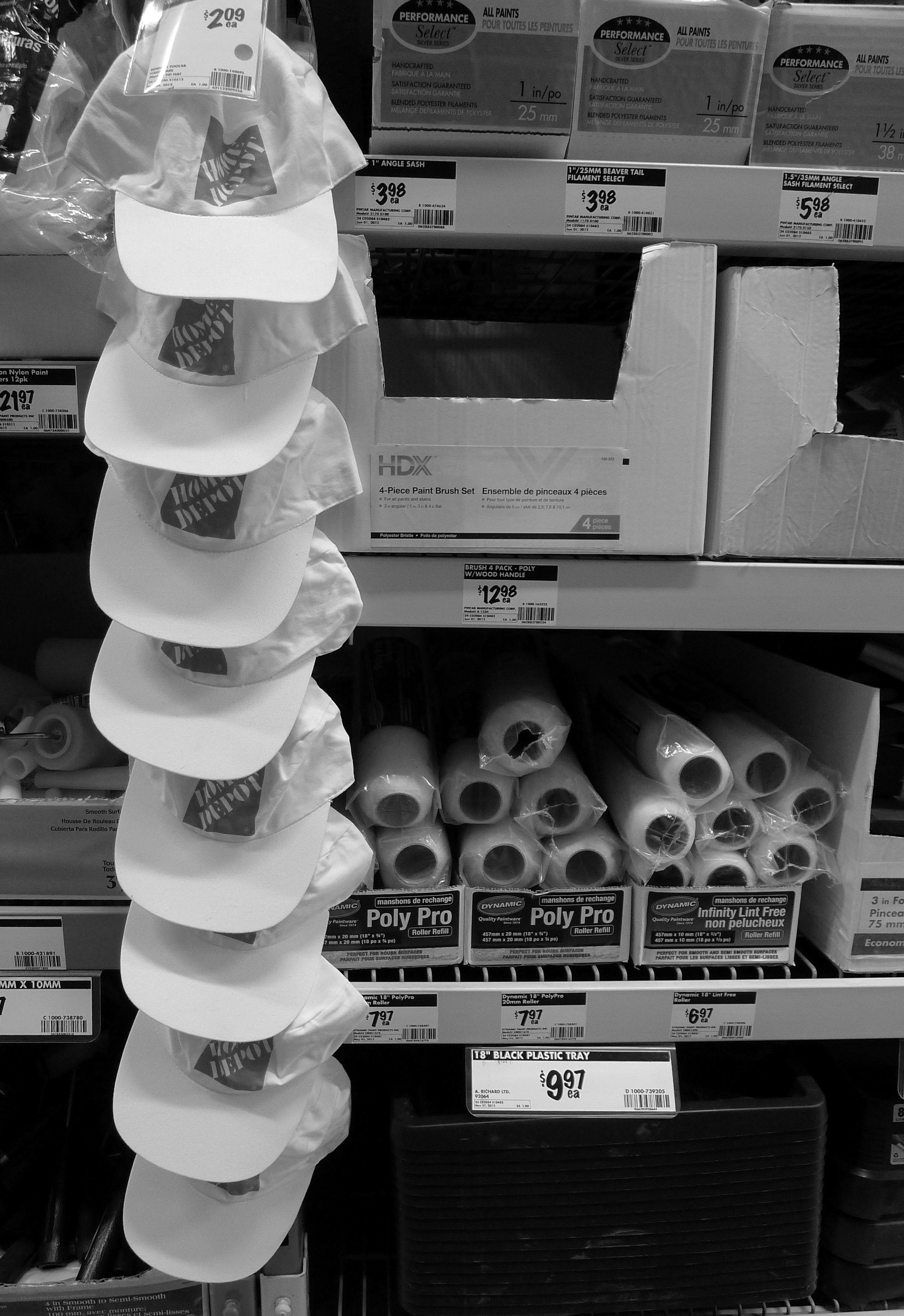 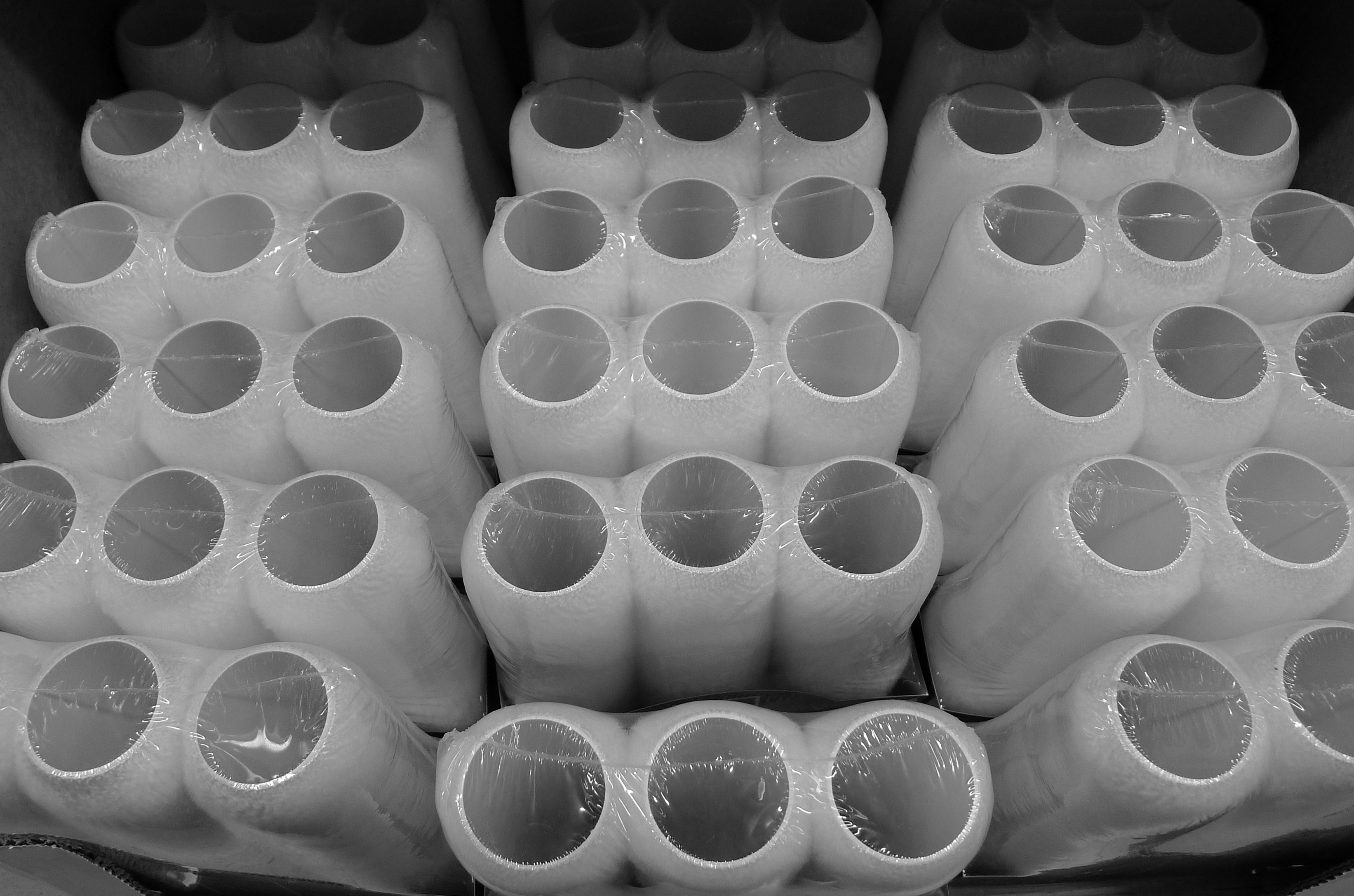 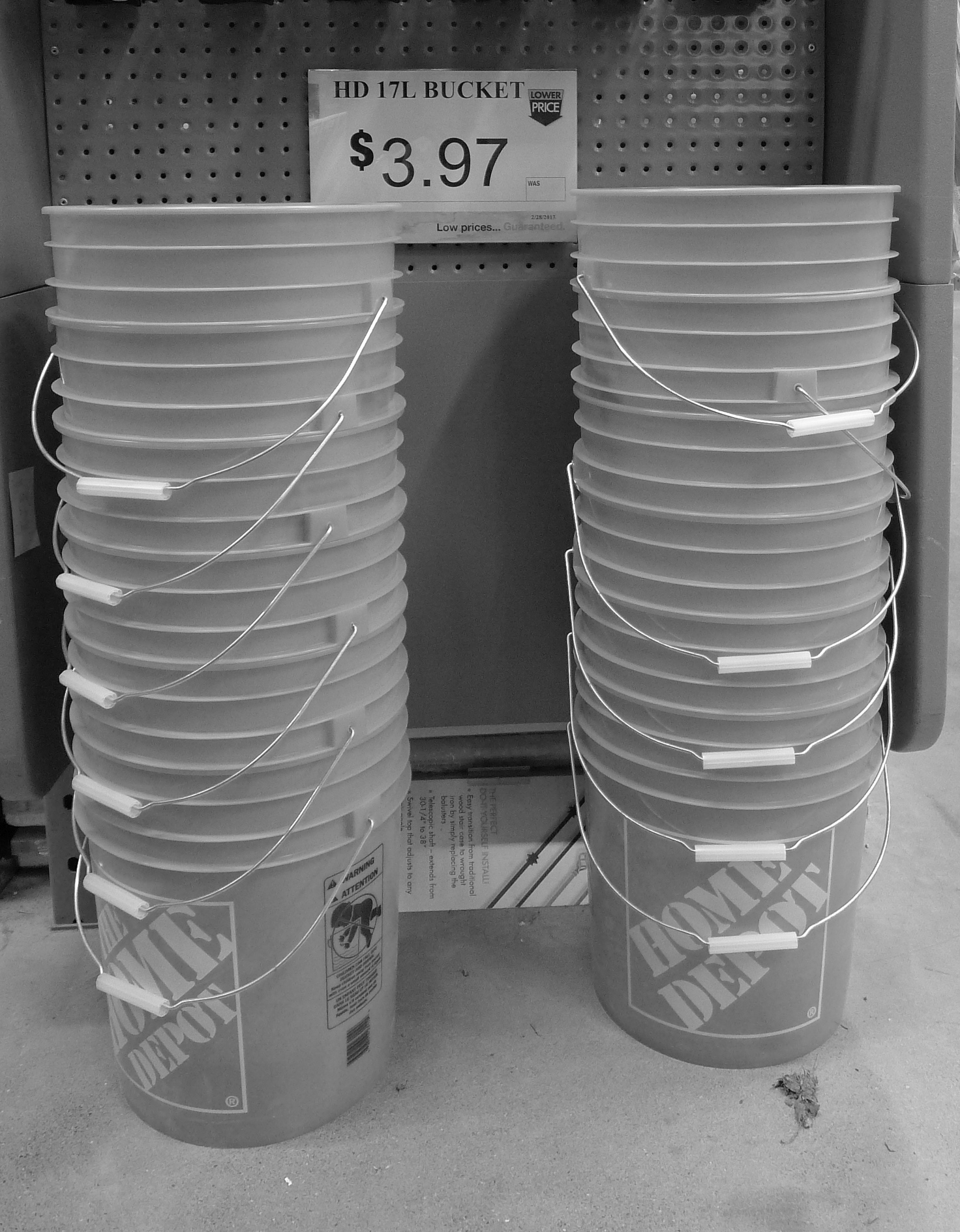 I spent this past weekend on a father-daughter trip to Pittsburgh*. In our short visit we managed to learn a bit about the history of the city and we explored quite a few neighbourhoods. Unfortunately I don’t have many photos to share because I mistakenly erased most of them while I was uploading them to my computer (darn!). Here are a few photos along with a recap of our trip highlights. 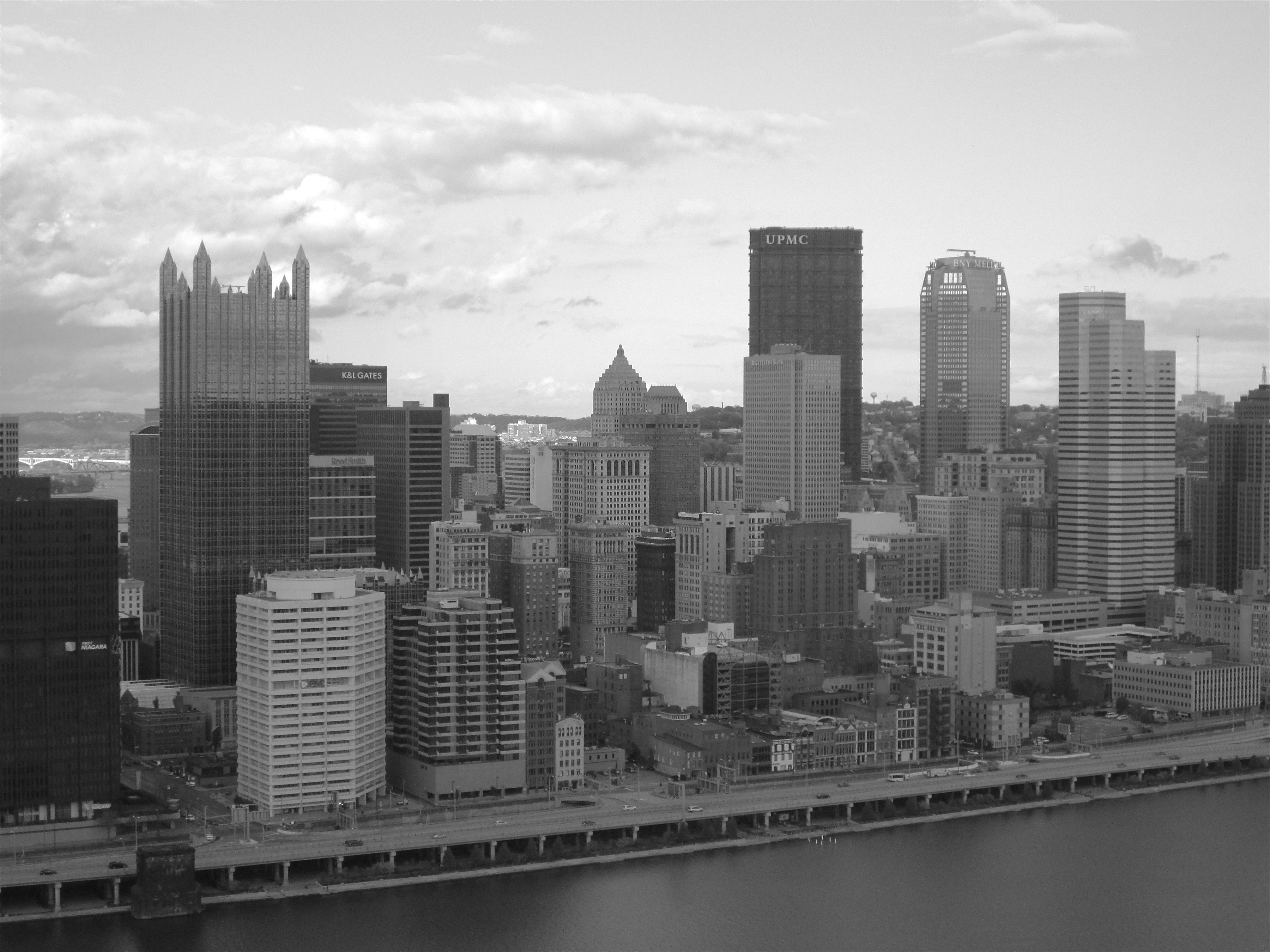 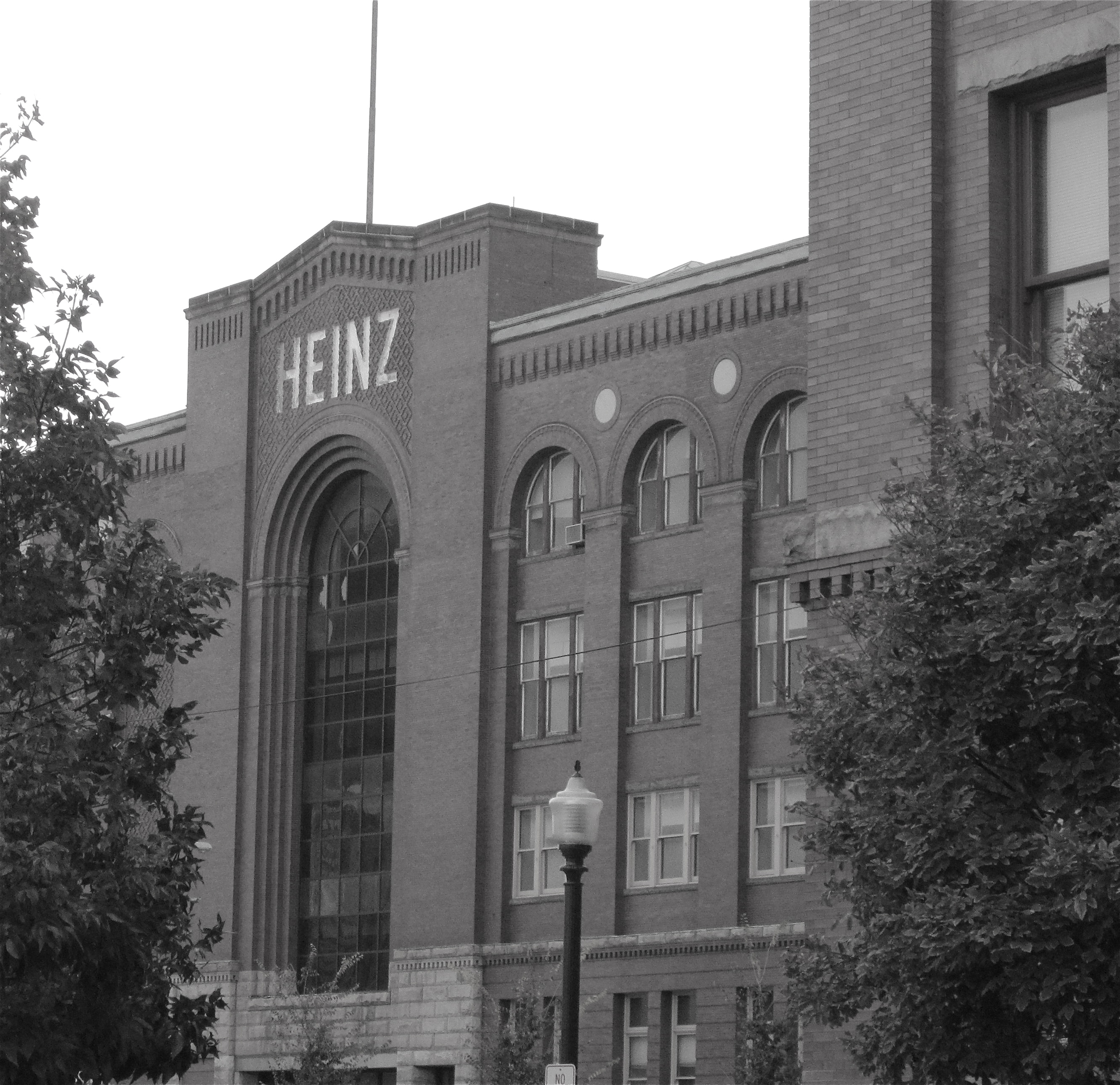 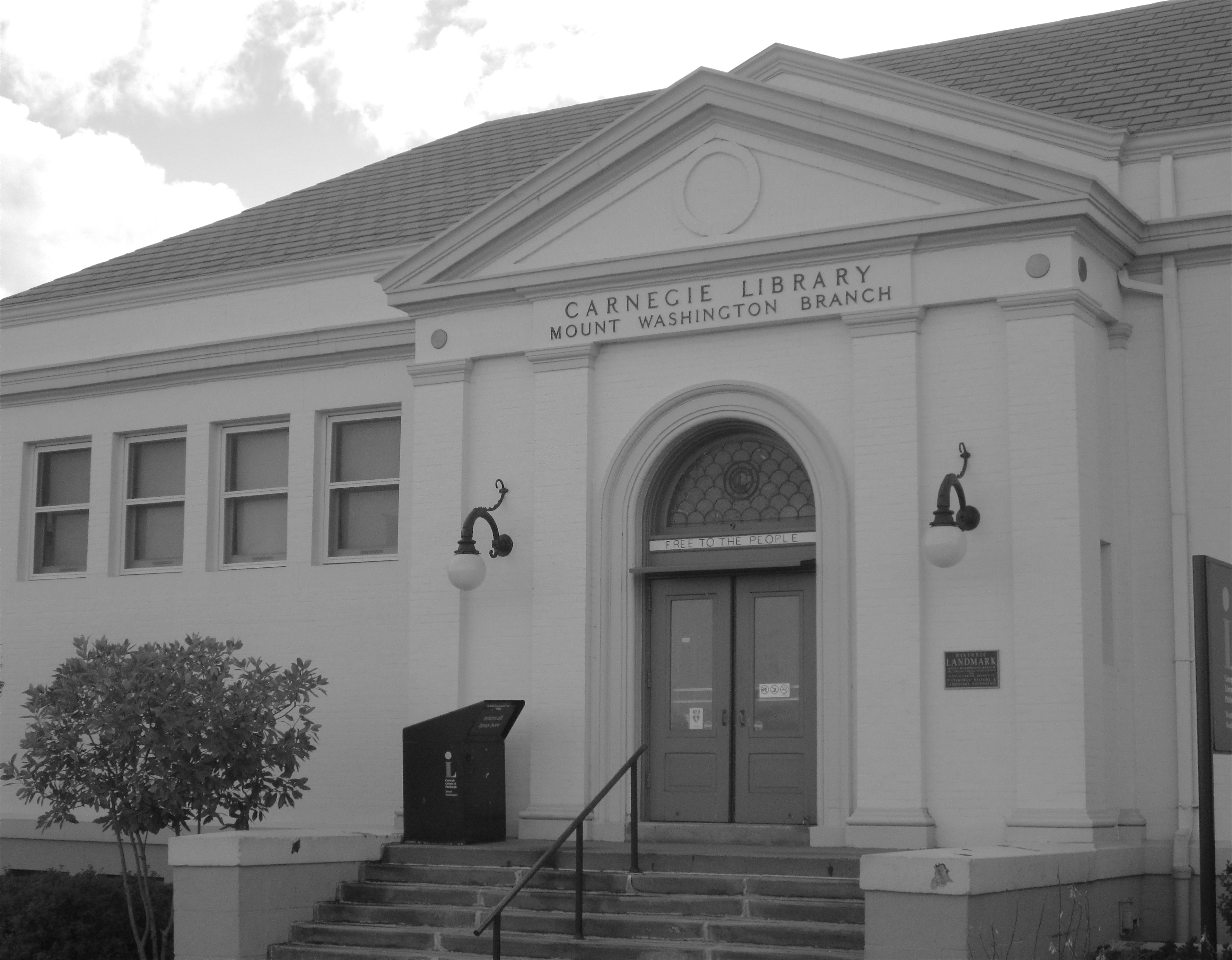 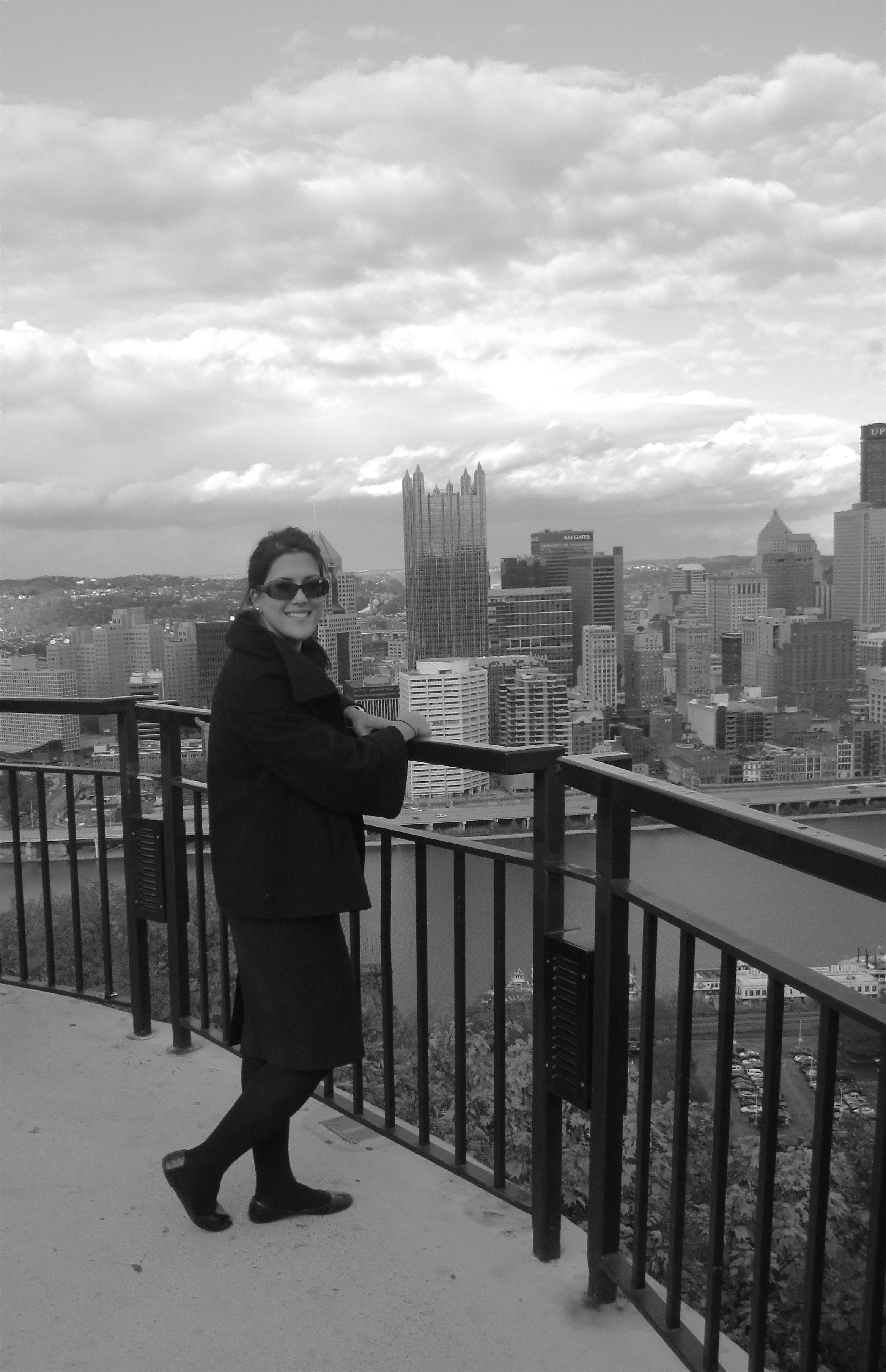 As you can imagine, it was a very full weekend of travel, work and sightseeing. Next time I head to Pittsburgh I’ll have to attend a sporting event – Pittsburghers (?) seem to really love supporting their teams (Steelers & Penguins, right?!). Do you have any other recommendations this US city?

*Truth be told – I was there for work and I’m pretty sure the only reason my dad wanted to come along was so that he could put his newly acquired GPS gadget to work. Ha ha.)

This past weekend I made a quick trip to Florida and boy-oh-boy was it worth it! I was hesitant to spend the money on a flight (did anyone follow my decision making on Twitter?) since I was just in Florida last month but I am so glad I decided to go. Four days of sunshine, ocean swims, and shopping trips (not to mention meals cooked by my parents and nightly ice cream snacks), made me feel so spoiled. I’m so grateful I had the chance to go!

Where would you go for a four day escape?

I’ve barely had my iPhone for a month and I’ve been loving every minute of using it. One of the first apps I downloaded was Instagram and last week I read about StickyGram, a company that turns Instagram photos into small fridge magnets. Well – I ordered a collection of photo magnets for my brother-in-law’s birthday and decided to order a few for myself.

Here I am with my nephews – a photo of the first time I met each of them.

I am now reminded of these happy moments each time I look at my fridge.

As far as companies go, I was thoroughly impressed with the ease of uploading, the speedy delivery of my order, and the competitive price ($14.99 for 9 magnets plus free shipping worldwide). I’ll definitely be a repeat customer!