What would you serve up in one of these pretty antique ironstone pitchers? Water? Juice? Sangria? What’s your weekend drink-of-choice? 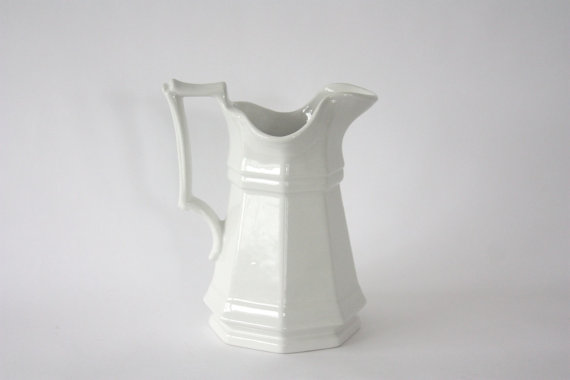 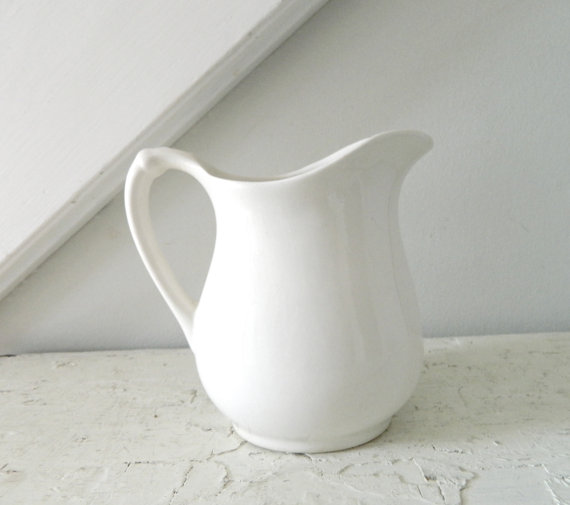 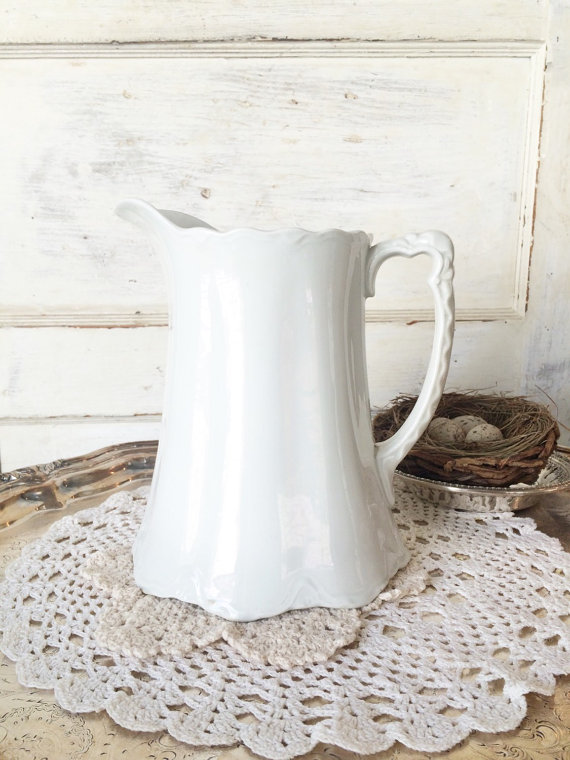 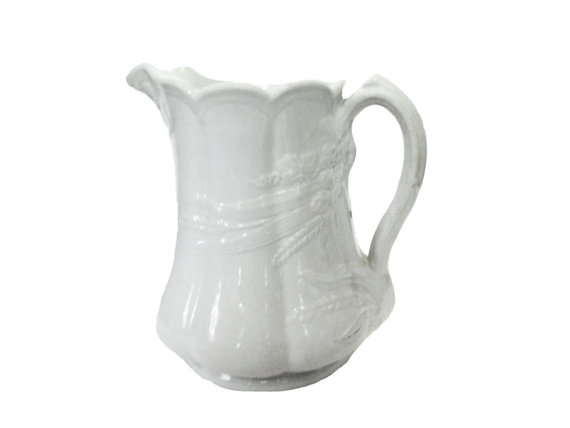 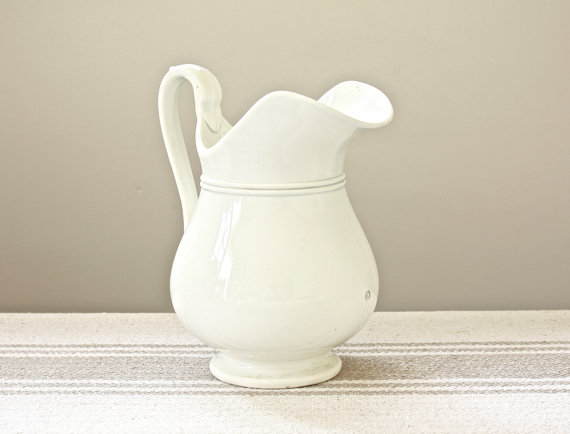 All pitchers from Etsy sellers.

Fill this one up with sweet tea, orange juice, sangria, wine, egg nog, or lemon water, and you’ve got yourself a hard-working, perfect-all-year-round pitcher! 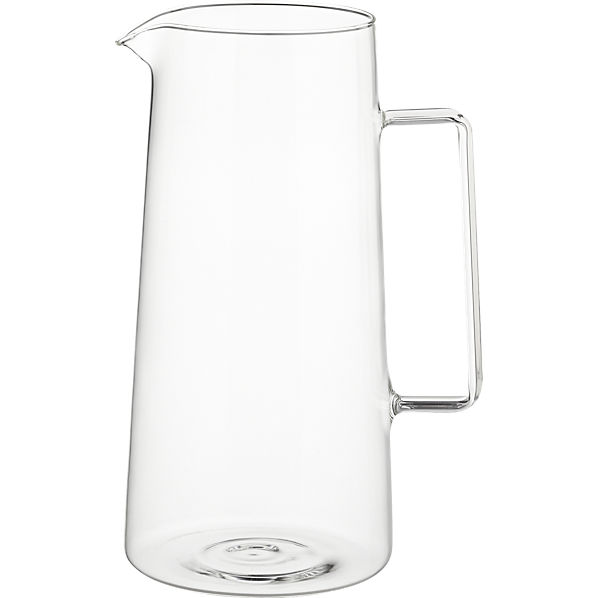 I need a year supply (or longer, really) of this: 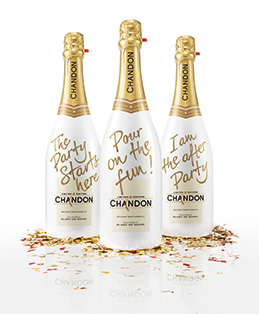 Bring on the bubbly!

When I was in NYC last month my sister introduced me to the wonderful world of Soda Stream – an at-home soda maker.

Corie and her husband are big-time cola fans and so they decided to invest in a Soda Stream so that they could (a) save money and (b) stop carrying cases of cola on their walks home from the grocery store (along with their 3 boys, remember?). It’s been working out brilliantly for them so I thought I should give it a try myself. 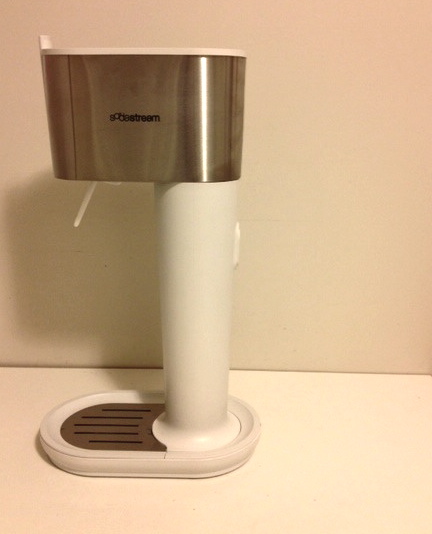 I am happy to report that the Soda Stream has been working out quite well for me too! I set it up in less than 5 minutes (it would have been faster if I didn’t take so many photos), the instruction manual is written in a multitude of languages (which makes this linguist very happy), and the design is sleek and white (although many colours do exist). 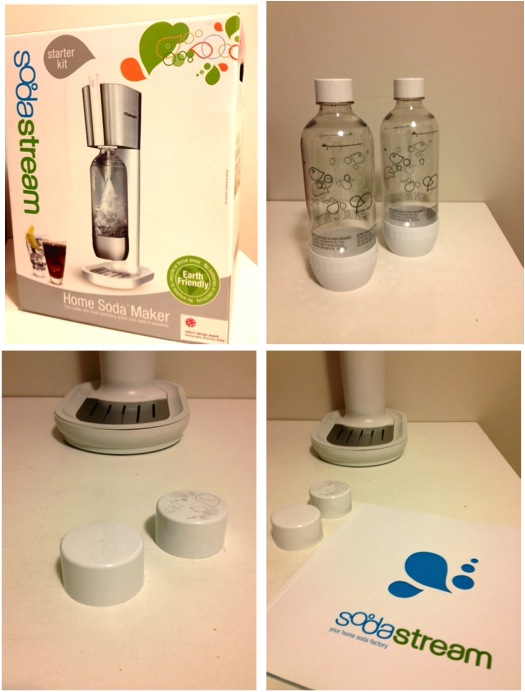 snapshots of my Soda Stream

So how does it work? Basically you fill the Soda Stream bottle up with water (I use the tap – woah!) and then you screw it on to the Soda Stream machine, pull the trigger a couple of times, unscrew the bottle, and then add a cupful of your flavoured syrup. That’s it! It’s less than a 1 minute process and the end result is perfect. 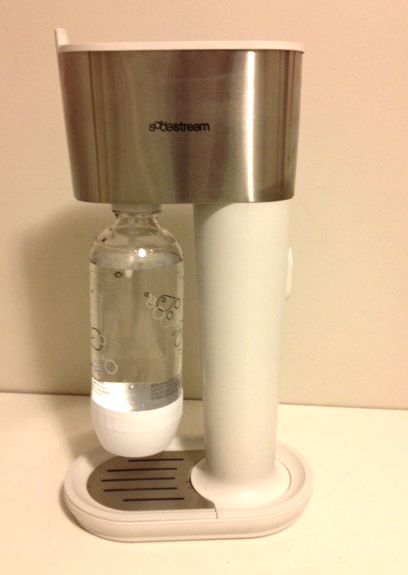 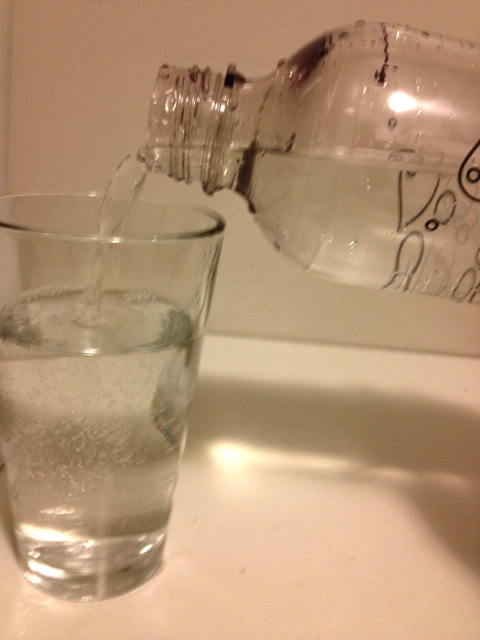 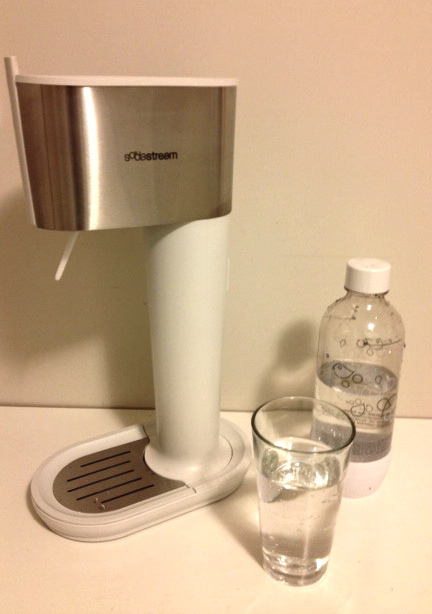 So far I’ve only made sparkling water and diet cola but there are many more syrups to try. I’ll be putting it to good use at my next party, that much I know (I think the pink grapefruit will be great for punch)!

A variety of Soda Stream machines are available from retailers around the world. The carbonator cylinder (which is the secret to making the bubbles) can be easily replaced via Soda Stream. Price per bottle works out to anywhere from 30 cents to 88 cents.

Many thanks to Melanie K. and Soda Stream for providing me with the Soda Stream Starter Kit.