It has been one helluva week.┬ĀI worked a lot, tackled several chores, met up with friends, and battled the cold weather (it’s always a battle!).It’s been a week of long days and nights, that’s for darn sure! Today I’m sharing five things I learned this week:

1. The Tiny House Movement. I had only vaguely heard about this trend, but I had a lengthy conversation with a colleague about them, and then that obviously led to several Google searches. Check out this tiny house in North Vancouver. 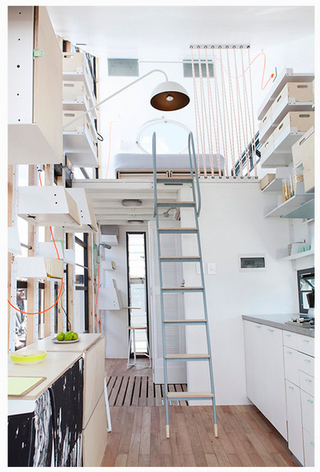 Could you live in a tiny house?

2. In my┬ĀMBA world, I learned about linear regression. Scatter plots are not my favourite,┬Ābut I do like polka dots. Ha ha.┬ĀAs if I would ever say that in class! 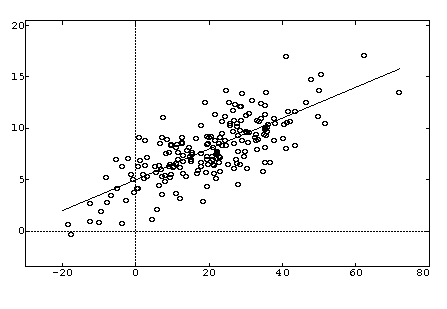 3. I got on a greek-yogurt-for-breakfast kick this week, and it totally worked for me. Big change from my usual toast and jam combo. 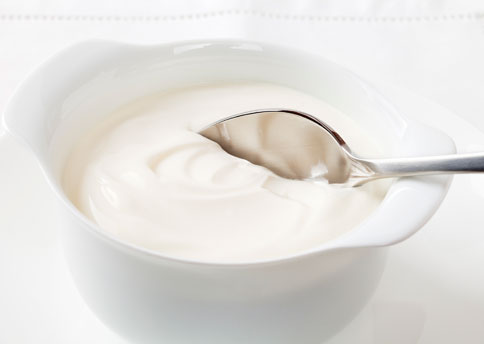 4. I realized (again) that my┬ĀBlack and Decker Matrix with air inflator attachment is pretty darn convenient. I won this set a while ago via┬ĀTwitter, and it has definitely come in handy over the last few months. 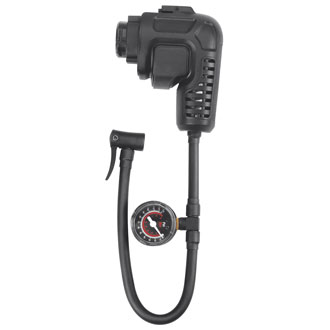 5. I’ve been pinning bathroom photos like crazy. I would love to renovate┬Āmy small laundry/bathroom this spring,┬Āand I’m gathering loads of inspiration photos. I love that this small bathroom even has room for art and an air plant: 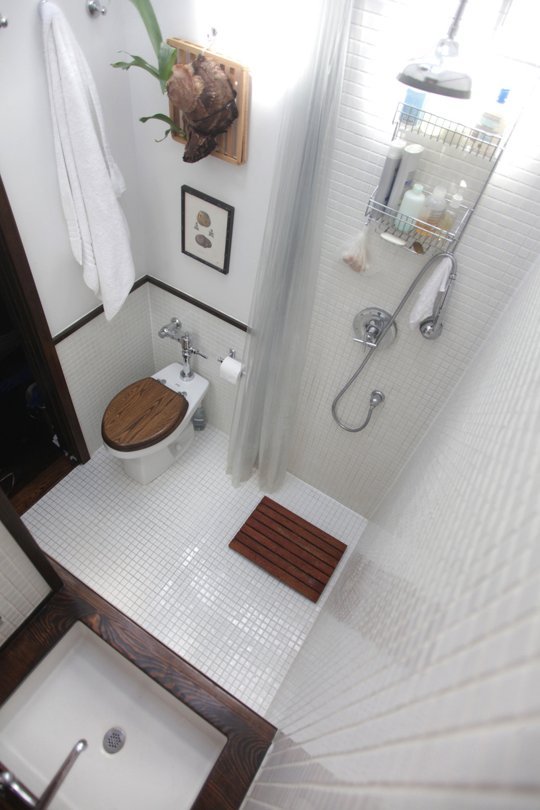 Did you learn┬Āanything new this week? I’d love to know!