I have watched more than the usual (for me) amount of television since the fall. I get completely caughtÂ by the Netflix-binge-watching bug, and before I realize it, I’m finishing off one television series and beginning another. Even with all that I’ve watched, there’s still more for me to see before I am totally in touch with what everyone else is talking about – my Netflix-must-watch list seems to grow on a daily basis! Who has time for all these shows? When do people watch tv?Â Anyway, here’s aÂ quick recap of what I’ve watched over the last few months: 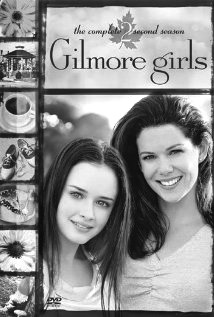 Gilmore Girls – IÂ watched all 7 seasons over the course of a month or so. I can’t believe I watched all 7 seasons. That’s a whole lot of hours!Â I loved following the day-to-day business ofÂ Lorelai and Rory – the mother daughter duo who lead this series – in the quaint and comfortable town of Stars Hollow. Seven seasons, though, that’s sort of embarrassing!? 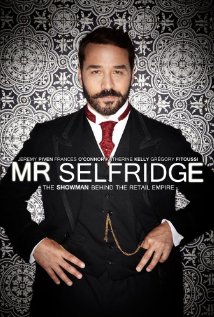 I loved watching the two seasons of Mr. Selfridge. The characters are complex, the costumes areÂ fascinating, and the management styleÂ of Mr. SelfridgeÂ is interesting.Â Jeremy Piven – as Mr. Selfridge – is perfect. I can’t wait for more! Two seasonsÂ seems like a reasonable amount of tv watching, butÂ it really equates to about 20 hours of tv…half a normal work-week. Wow. 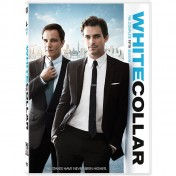 I am now several seasons in to White Collar. I had never heard of it before I clicked on it via my Neflix menu. It’s been alright. IÂ likeÂ that each of the characters is still around after so many seasons;Â there has been zero – or little – character turnaround.Â I also like theÂ dynamics between each of the characters. 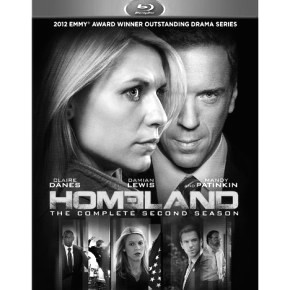 Homeland was incredible. I am certainlyÂ eager to see what the next season has in store! I was never a fan of Claire Danes, butÂ I think she’sÂ amazing in theÂ role of CarrieÂ Mathison. 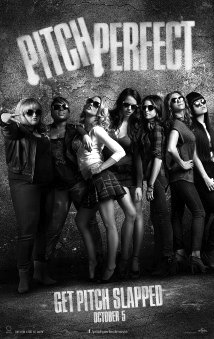 I’ve watchedÂ Pitch PerfectÂ a few times now, and it still entertains me. The songs, the dancing, the amusing dialogue – it’s all fun! Anna Kendrick and Rebel Wilson are two of my faves in this film. Yes, it’s true, I do like a good teen movie. Pitch Perfect 2 is due to hit theatres in May. 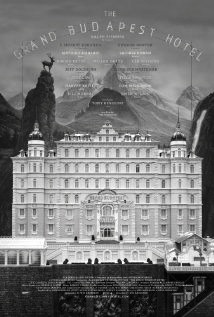 The Grand Budapest Hotel is a work of art.Â There is so much beauty in this quirky film. I feel like I need to watch it several more timesÂ just so I can can catch and analyzeÂ every detail that went into this film. 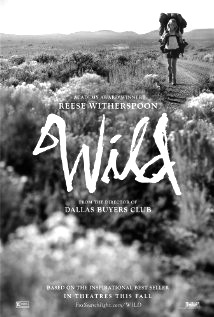 I felt like I went on a lengthy trek after I finished watching Wild. The scenery is beautiful, the story is true, and Reese Witherspoon played her part so wonderfully thatÂ I almost forgot that she starred in Legally Blonde. IÂ wasÂ surprised to learn that Nick Hornby wrote the screenplay and was one of theÂ executive producers of this film.

What’s on your must-watch list? I’d love to know!

Last night I watched the 1966 rom-com How to Steal a Million starring Audrey Hepburn (who isn’t a fan, right?) and Peter O’Toole. I knew it was going to be a good movie as soon as I saw Audrey Hepburn driving a sweet red sports car and wearing an all-white ensemble!

Have you seen this movie? What did you think?

Read more about fashion from this classic over at Fashion in Motion.

This Sunday is Oscar night. Who will be watching?

Oscar bingo via How About Orange

Oscar ballot via How About Orange

Learn everything you need to know about Oscar night here.