I know it’s December and there’s a lot of Christmas decorating, baking, and DIYing floating around the blogs but I am feeling like a good injection of art would be a welcome treat right about now. So, let’s have a look at the work of Leanne Shapton, shall we? 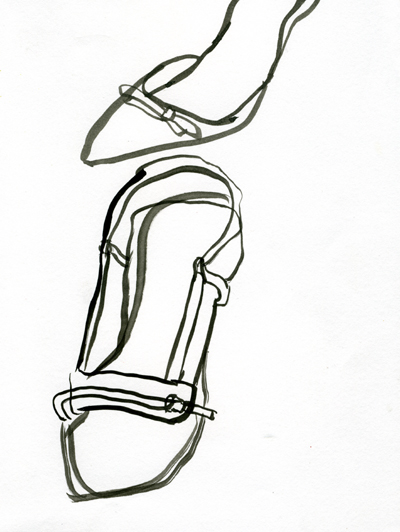 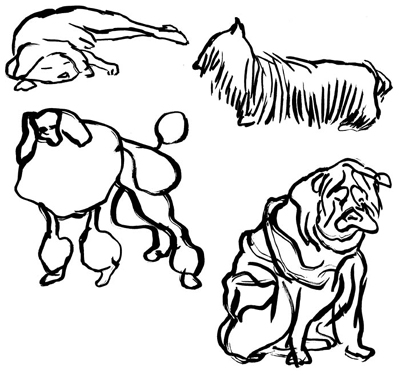 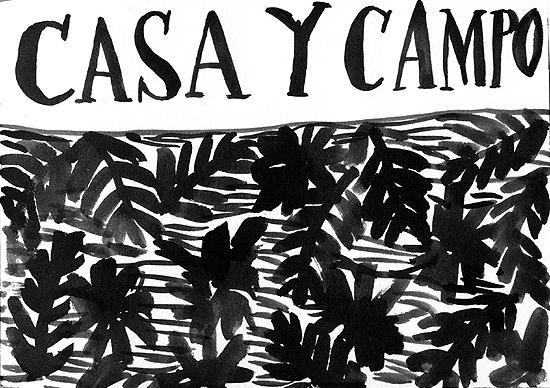 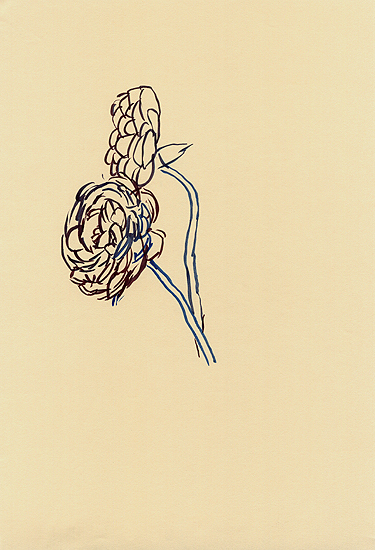 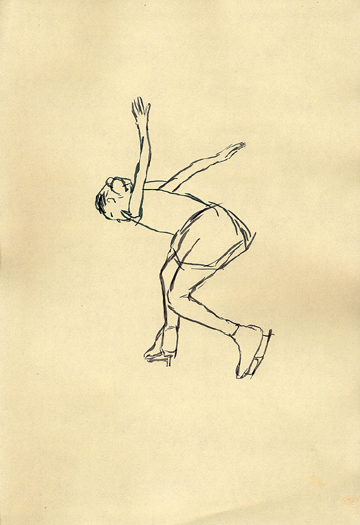 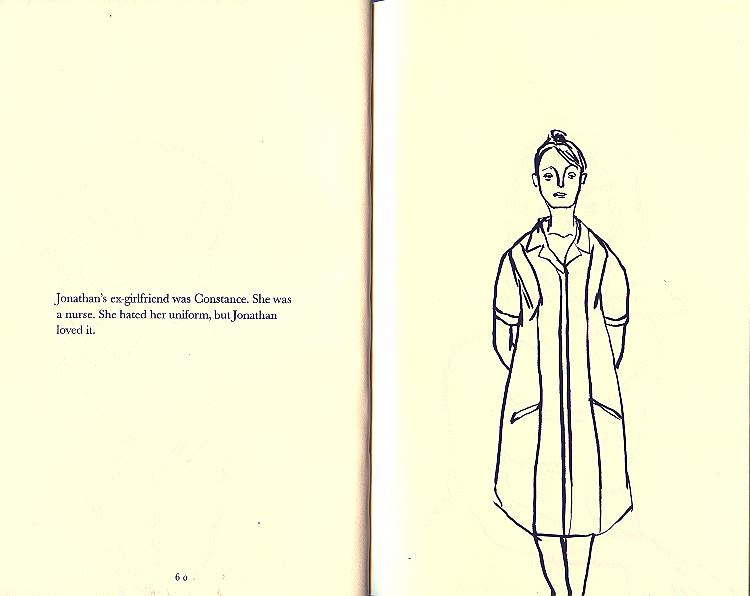 I like the simplicity of Leanne’s line drawings and I appreciate the range in her portfolio. Leanne is a Canadian-born (Mississauga), New York City-based illustrator, author, and publisher. Read her full bio here.

While Danielle Kroll‘s illustration below is full of images, it’s still quite a simple design because of her uncluttered black and white line drawings and repetitive shapes. I love it even more because it’s inspired by Danielle’s grandmothers’ houses. What a way to save some memories. 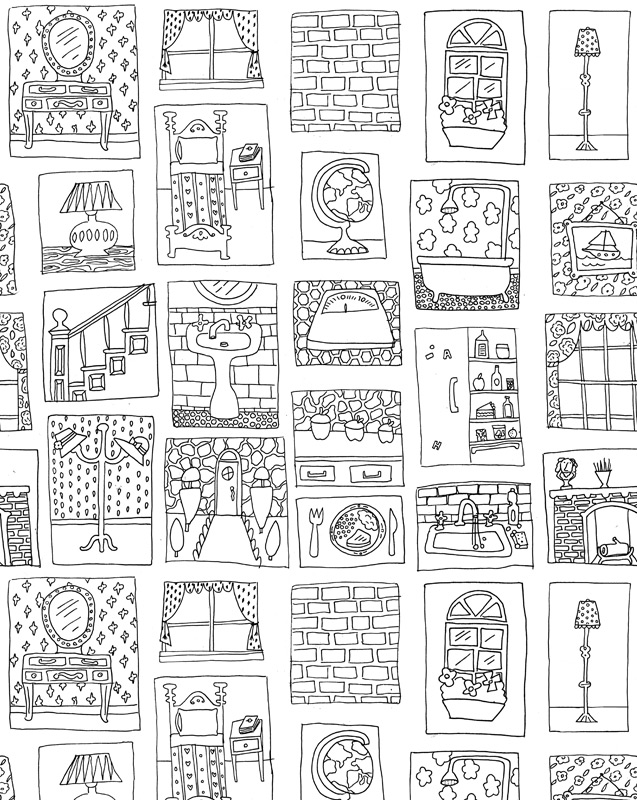 I adore today’s feature pic: an illustration designed for graphic design firmÂ Cottage Collections‘ website. No wonder the site won a design award back in ’08.

Isn’t this European market square space sweet and charming, and a perfect space to enjoy a Mayan hot chocolate with your loved one on Valentine’s Day?

Or a glass of pink bubbly would do. 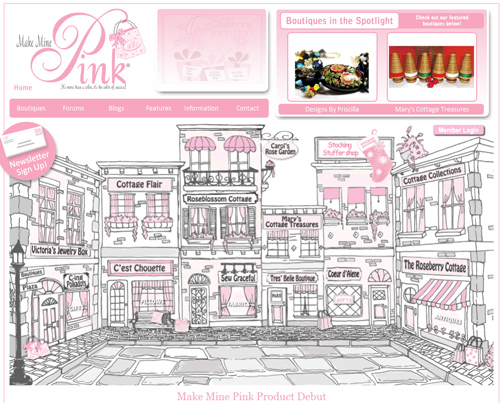 Mackenzie celebrated an important birthday over the weekend…and I’m sure she is still celebrating for the rest of this week so I don’t feel so bad about the delay of this happy birthday post!

This Wednesday we’d like to acquaint you with What I Saw Today, a fascinating peek into what designer and illustrator Richard Haines sees every day on the streets of New York City.

You will surely recognize Richard’s hand: he is an illustrator currently working with clients J.Crew and In Style magazine, among others.

Here we’ll feature but a handful of his black & white sketches from his recent sightings at New York Fashion Week. We highly recommend skipping over to Richard’s site and checking out more of his B&W and colourful sketches.

Below, we’ve ‘named’ each illustration with the name of the blog post and any text that accompanies it as it appears on Richard’s blog.

and life goes on.

Check out all the cool stuff they have going on here:

All images courtesy of What I Saw Today by Richard Haines.

Thank you to my friend David for introducing me to Richard’s beautiful world.