Jean ProuvĂ© was a French industrial designer and architect. While he may not be as well known as designers like Eames and Herman Miller, ProuvĂ© certainly made his mark in the design world. One of his most recognizable works might be The Standard chair. I first came across the chair when I stayed in this Paris apartment. It was love at first sight! Not only do I like the design, but the chair is incredibly comfortable. It’s little wonder why it’s a sought-after piece by designers and collectors of beautiful design. 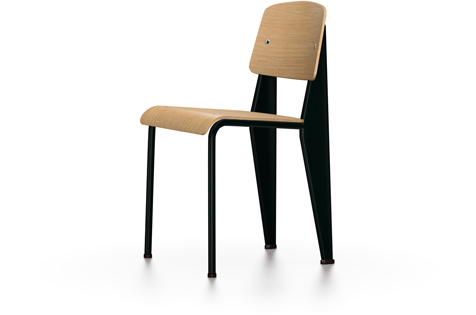 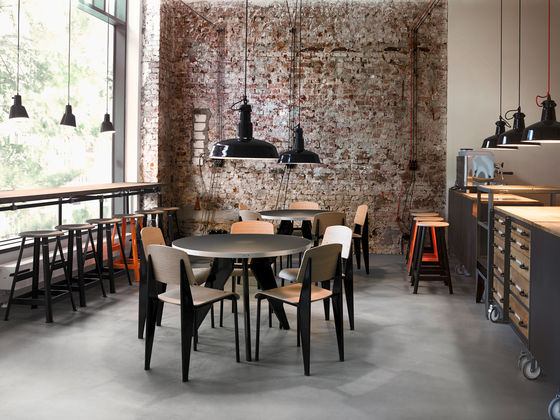 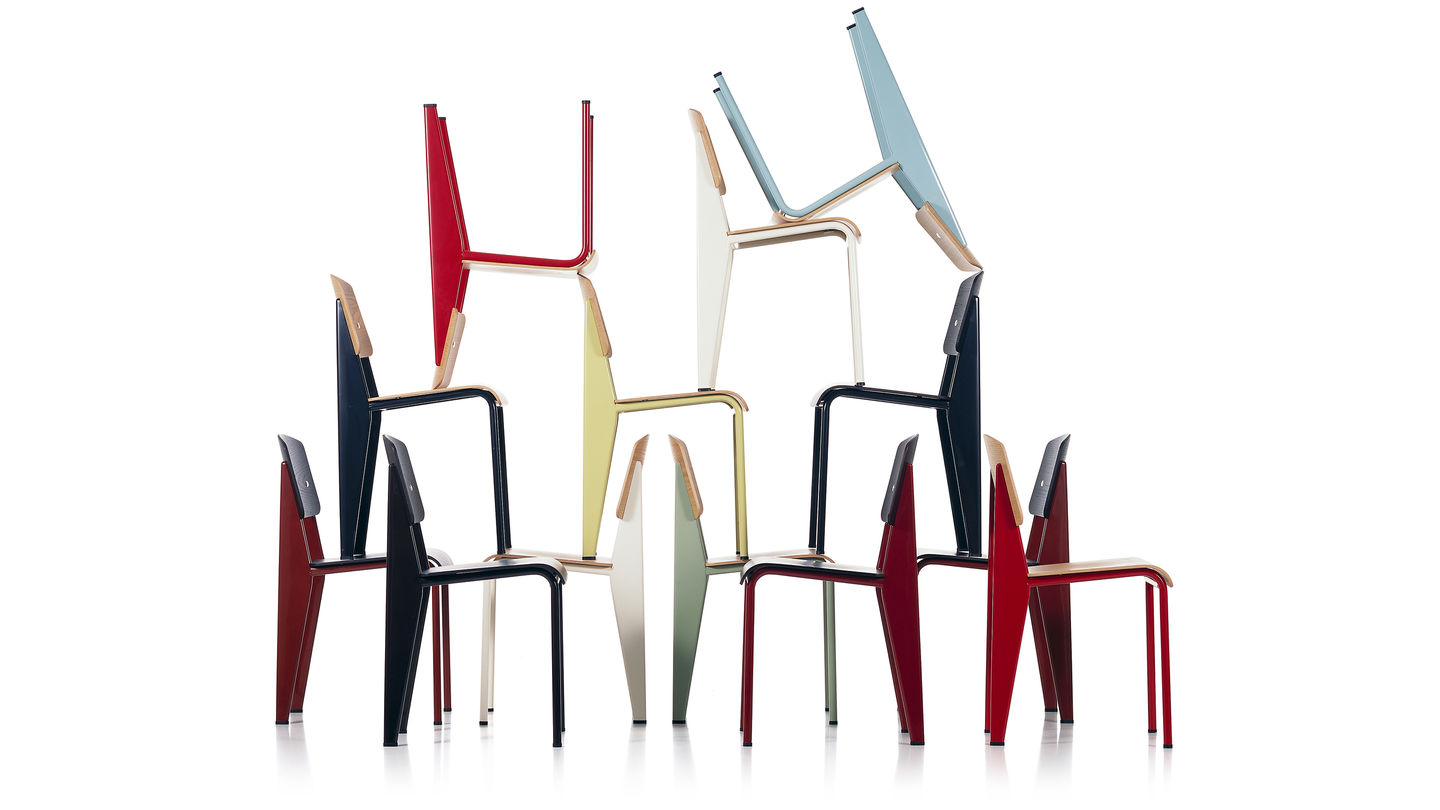 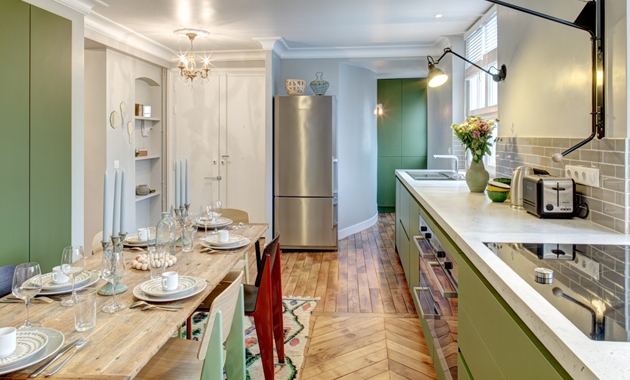 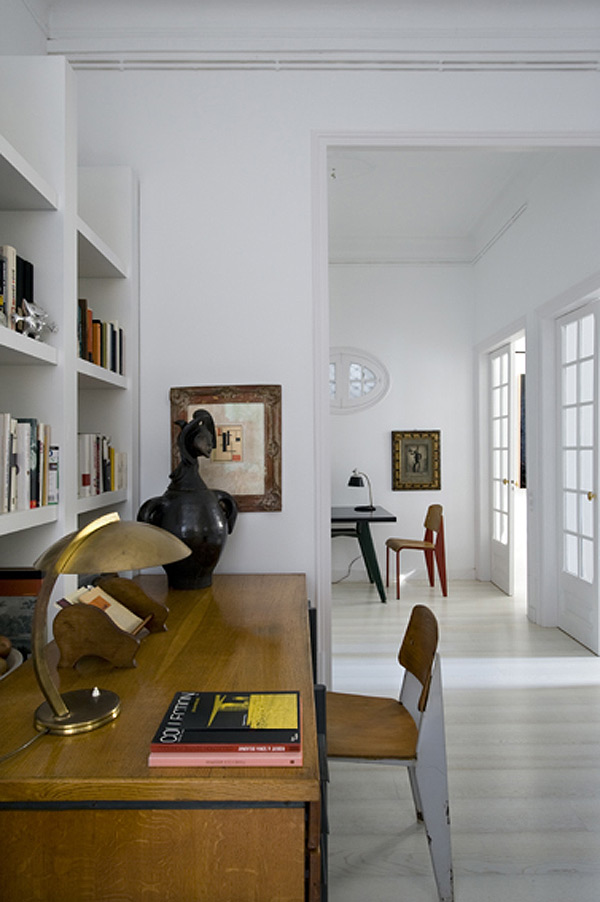 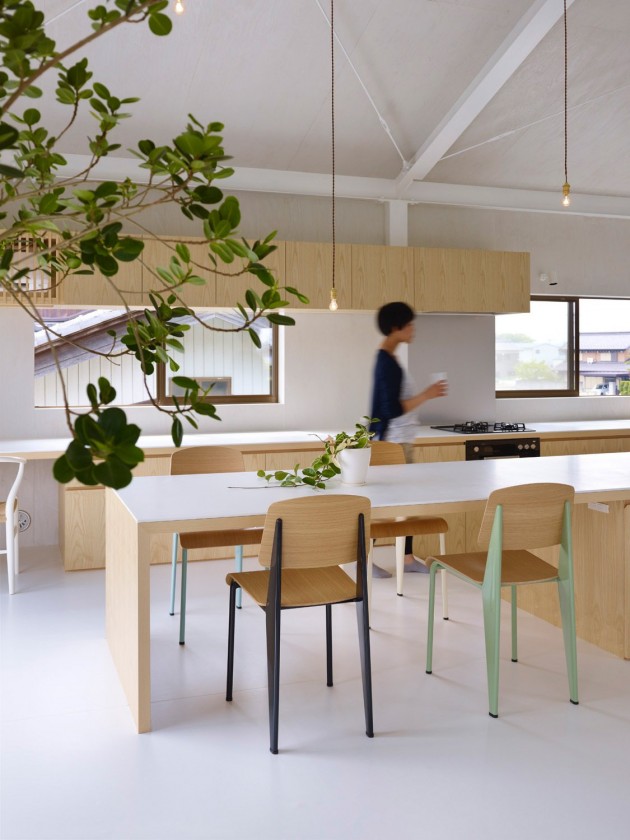 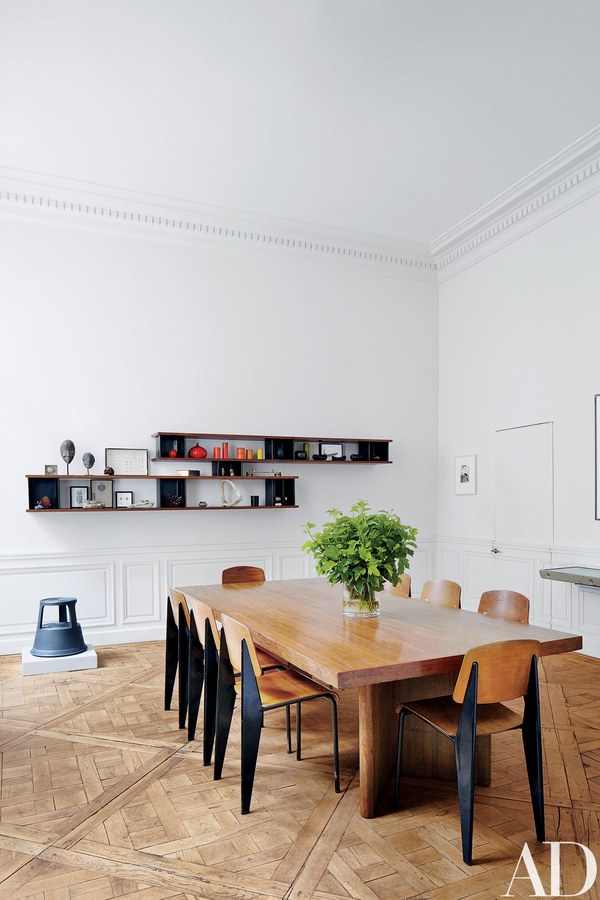