I currently have two large canvases leaning against my office wall waiting for me to┬Āpaint. My parents commissioned me. (Can I pretend it’s a real art gig?). While┬ĀI’m not quite ready to paint them (lack of free time as of late), I am ready to share some of the interesting pieces┬Āart I’ve been eyeing lately. 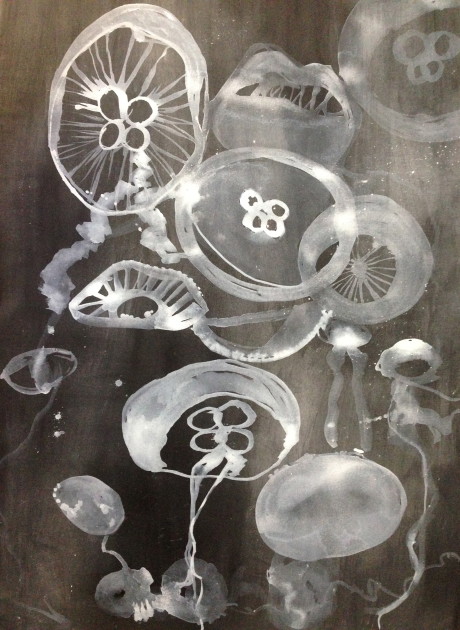 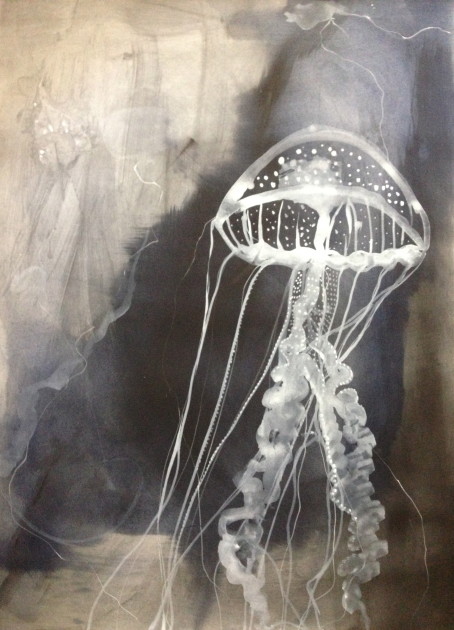 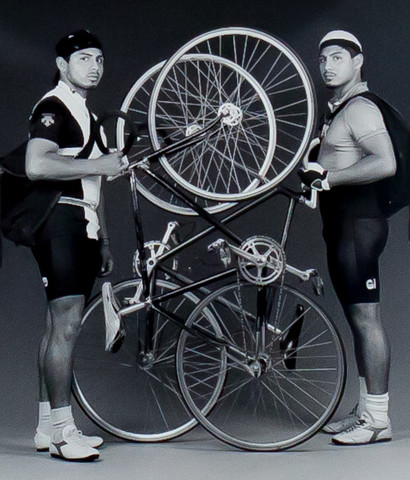 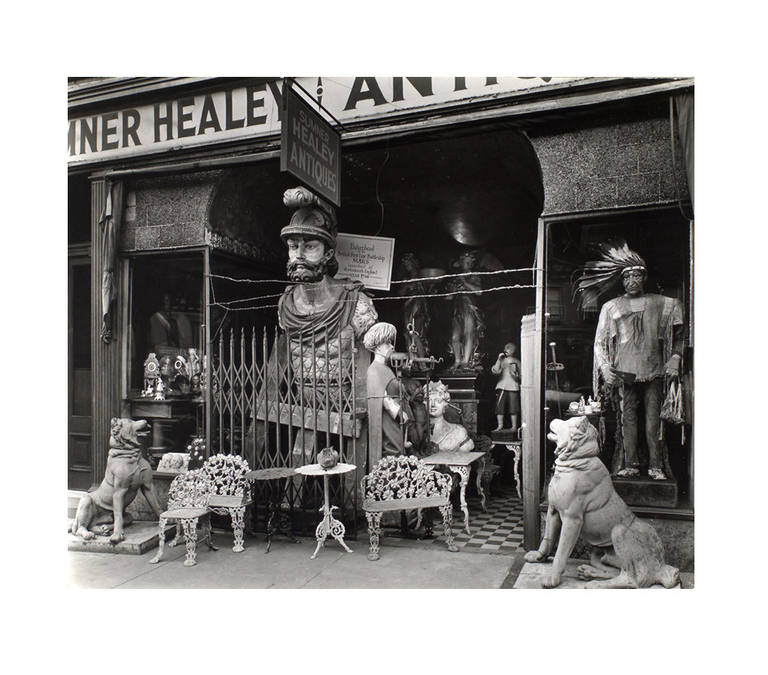 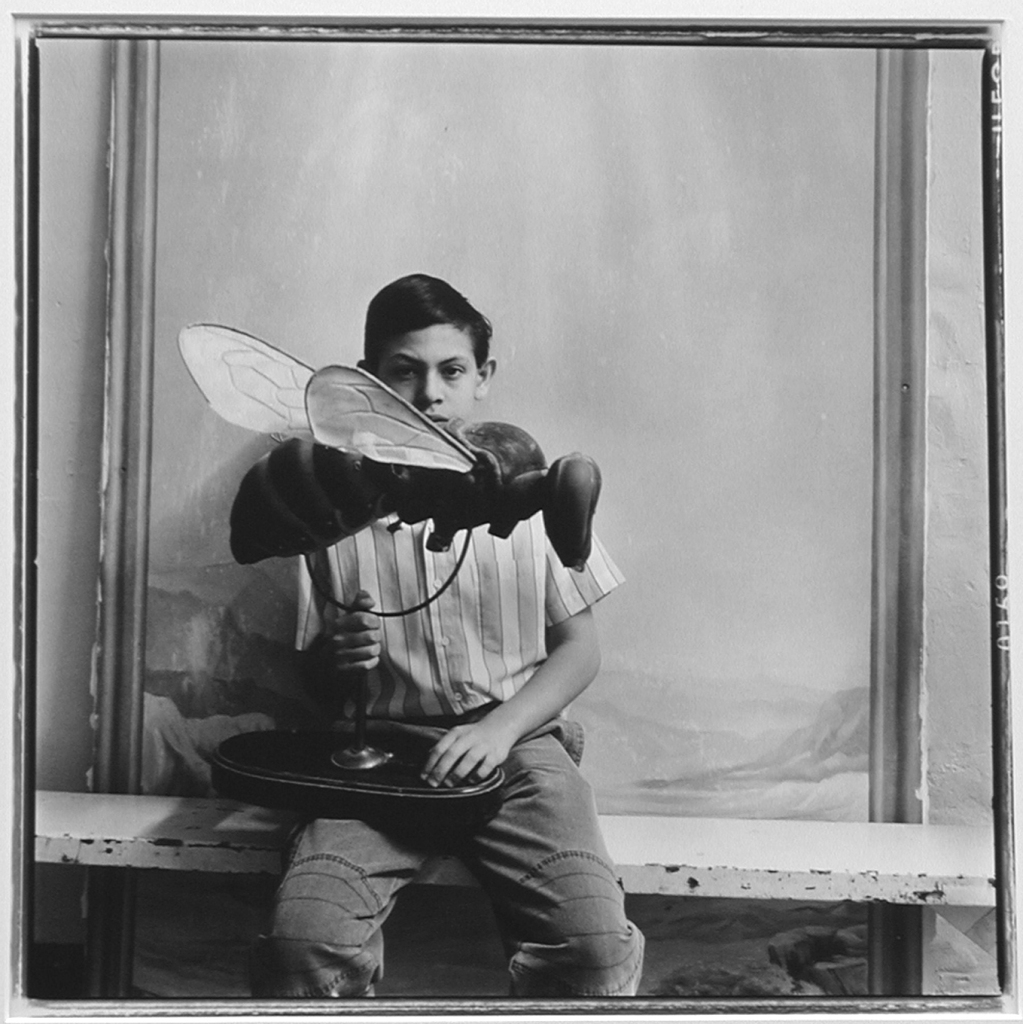 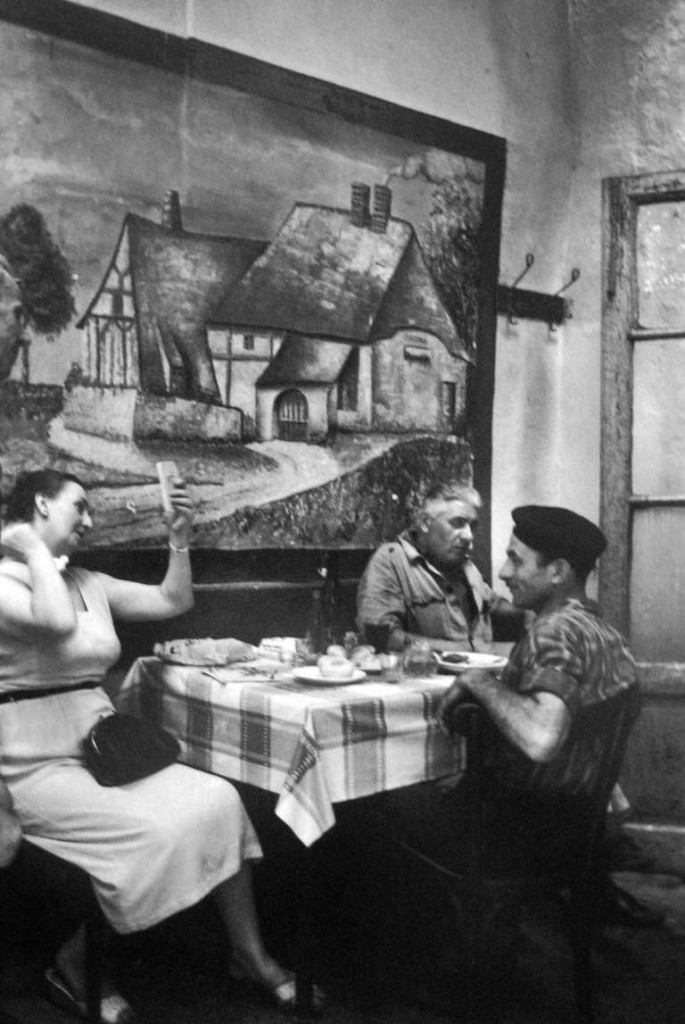 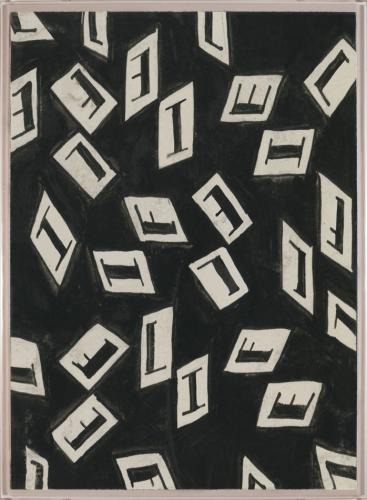 There’s more black than white in most of these pieces,┬Āand┬ĀI love how different they are from one another. The “top secret” piece is so amusing (to me, anyway).