Okay, okay. Since you already know that I love my KitchenAid stand mixer, I’ll get straightÂ toÂ my recentÂ bread makingÂ experience.

Although I was a bit hesitant to make bread from scratch, I was also very curious and determined. I opened up theÂ handy KitchenAid recipe book that came with my stand mixer, and I flipped to the page that had the “basic white bread” recipe.Â I prepped all of my ingredients, I followed the directions exactly, and here is a photo-heavy recap ofÂ what happened… 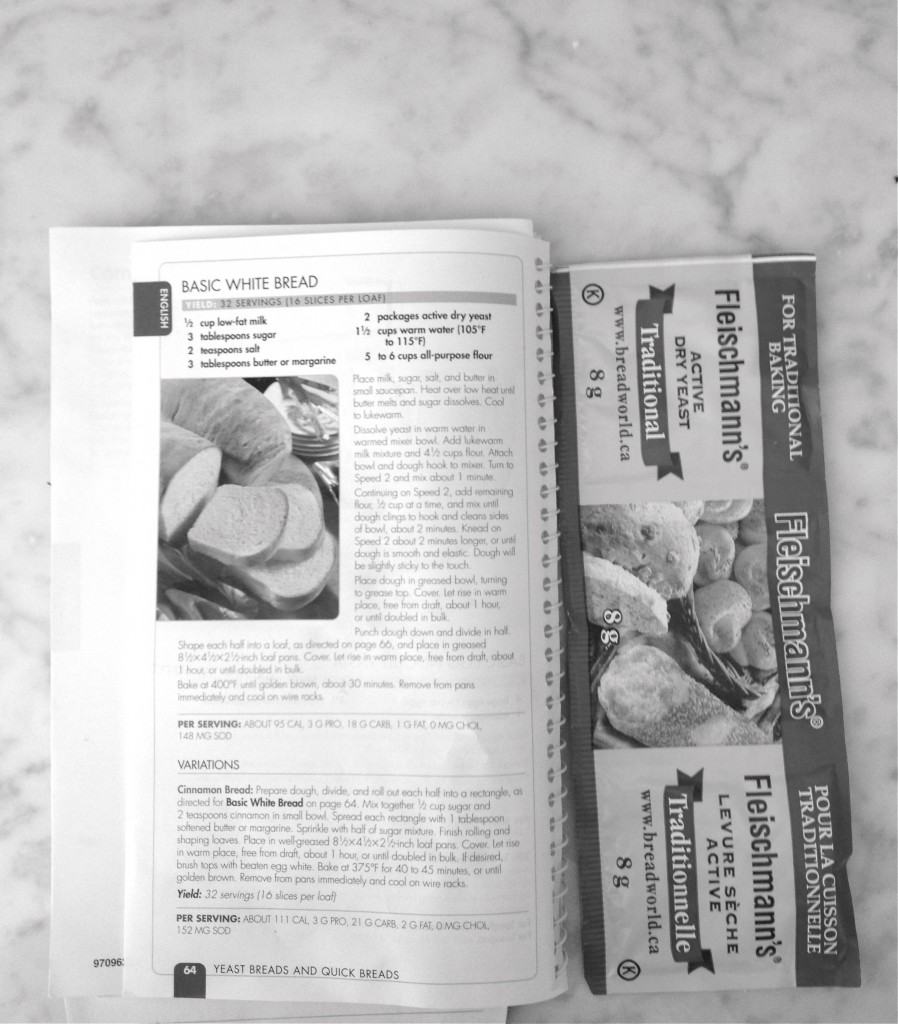 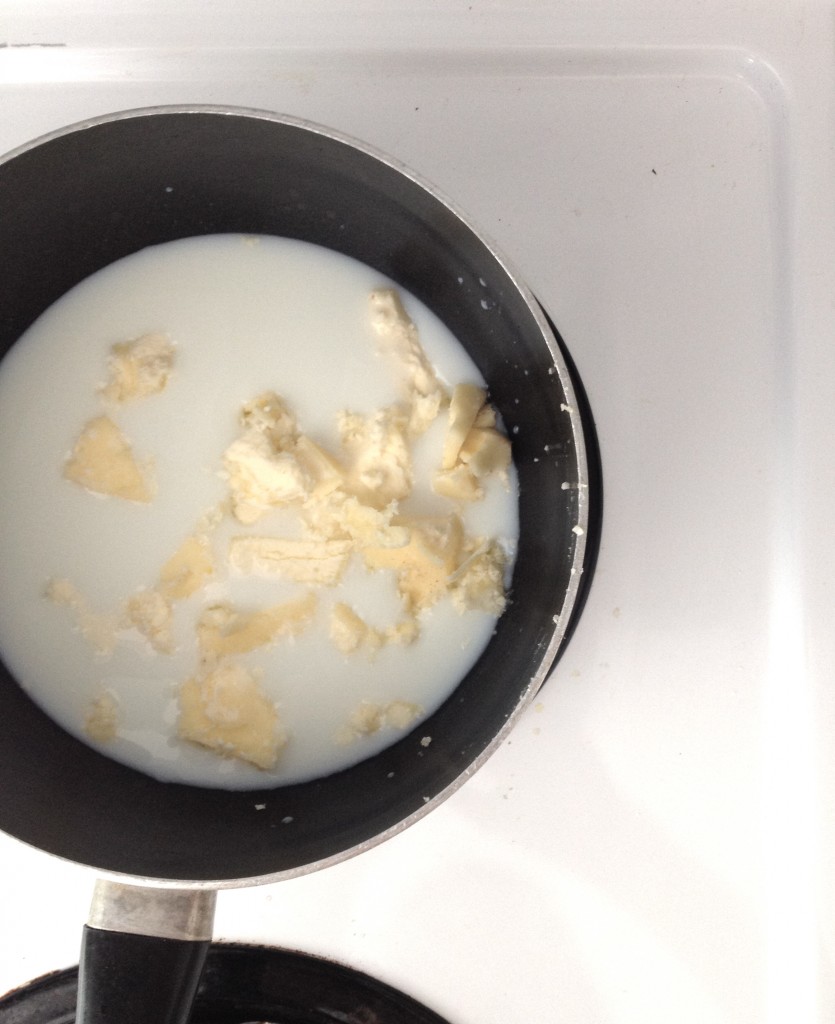 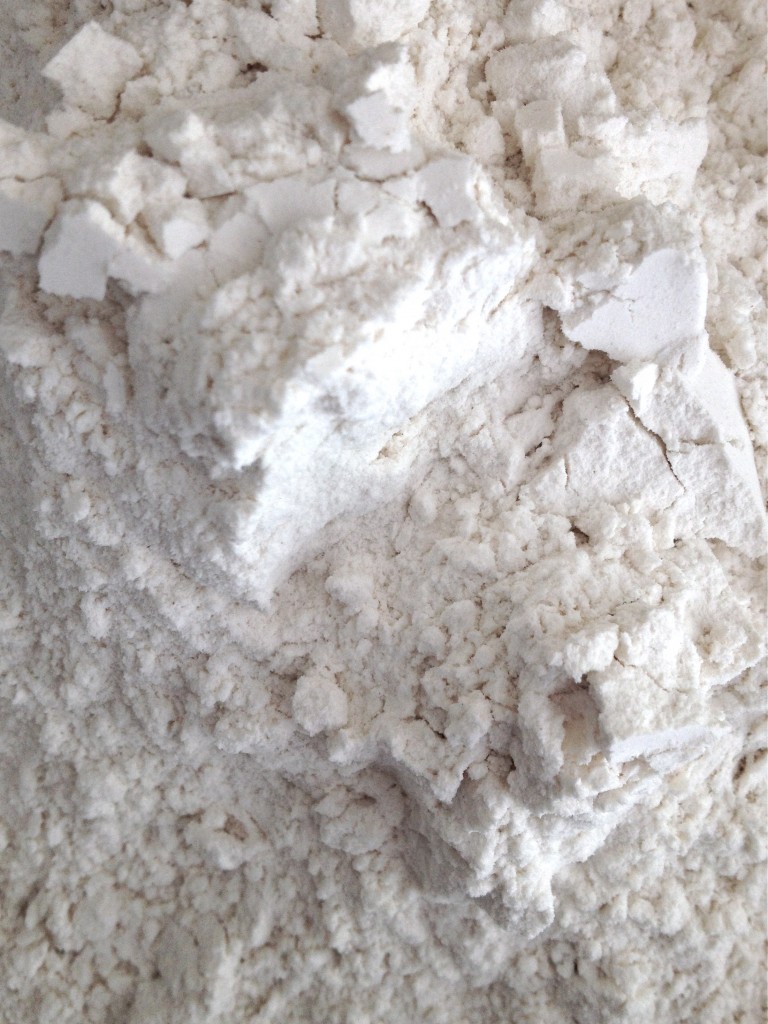 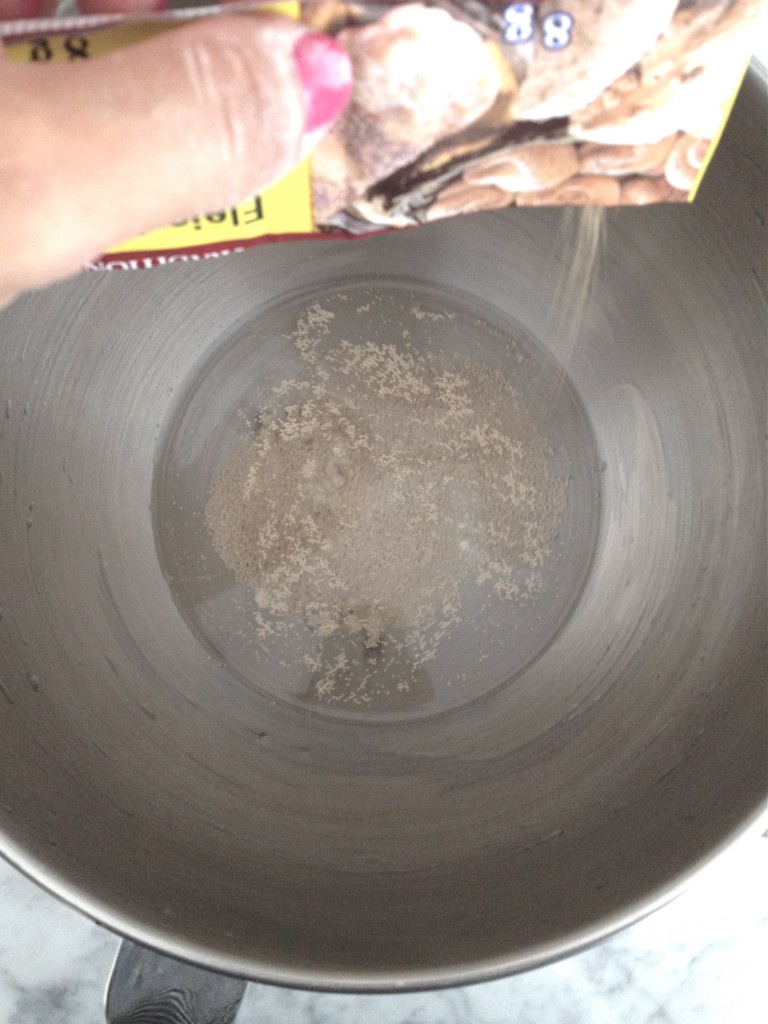 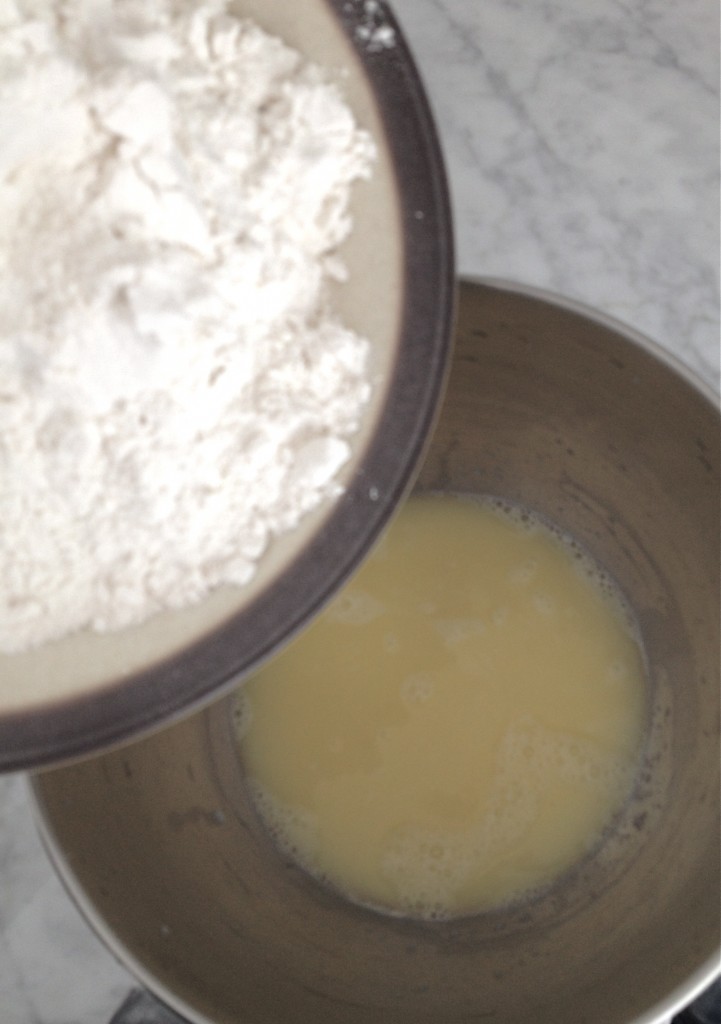 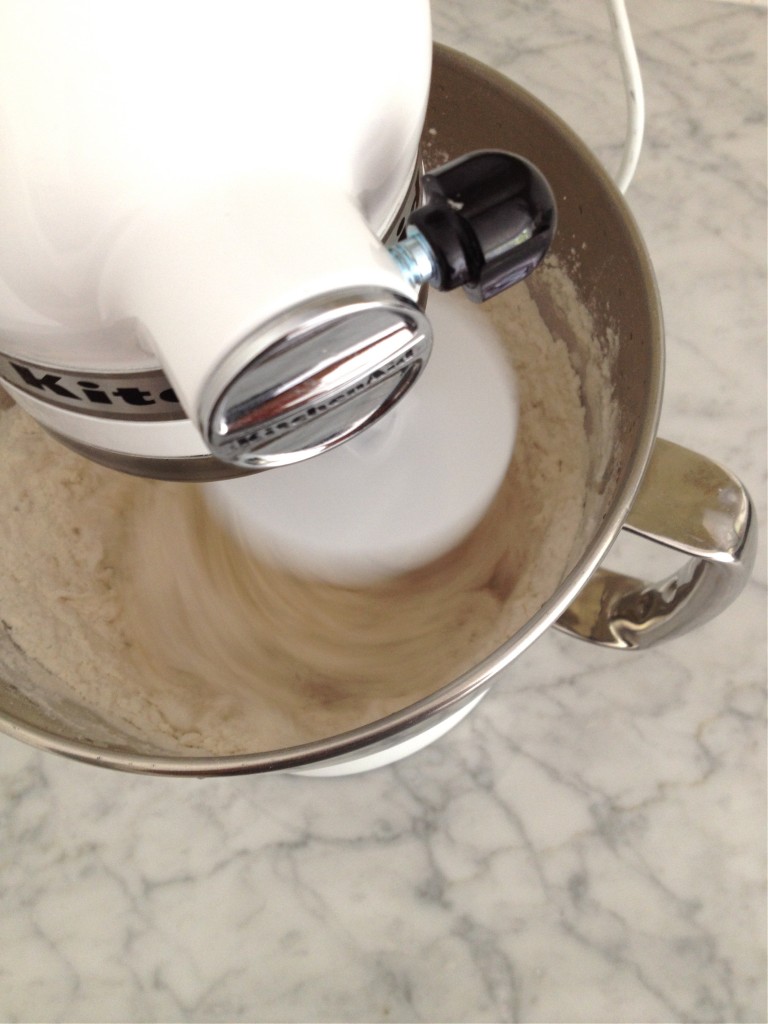 level 2 speed for a fewÂ minutes 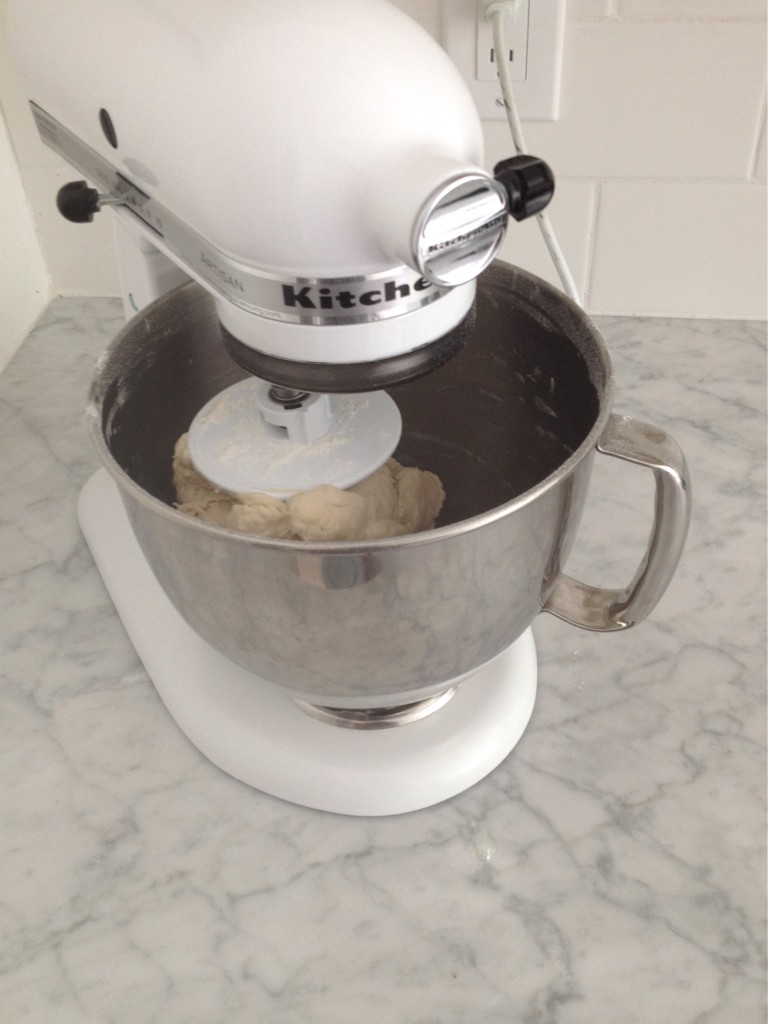 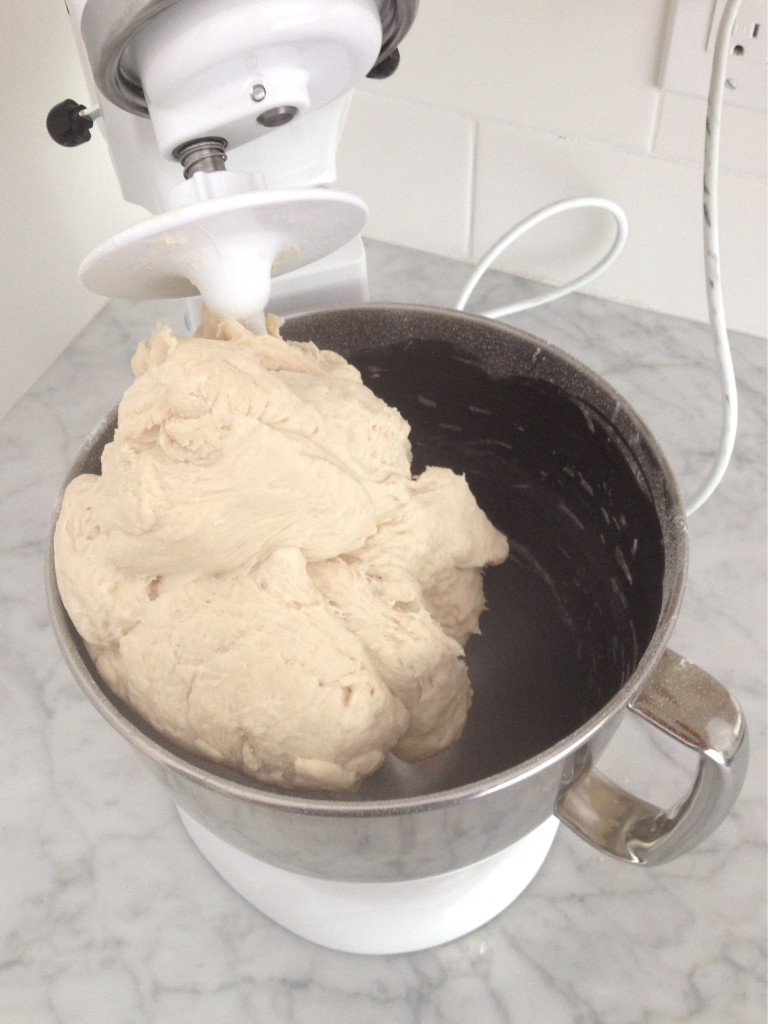 sides of bowl are clean and dough is sticky 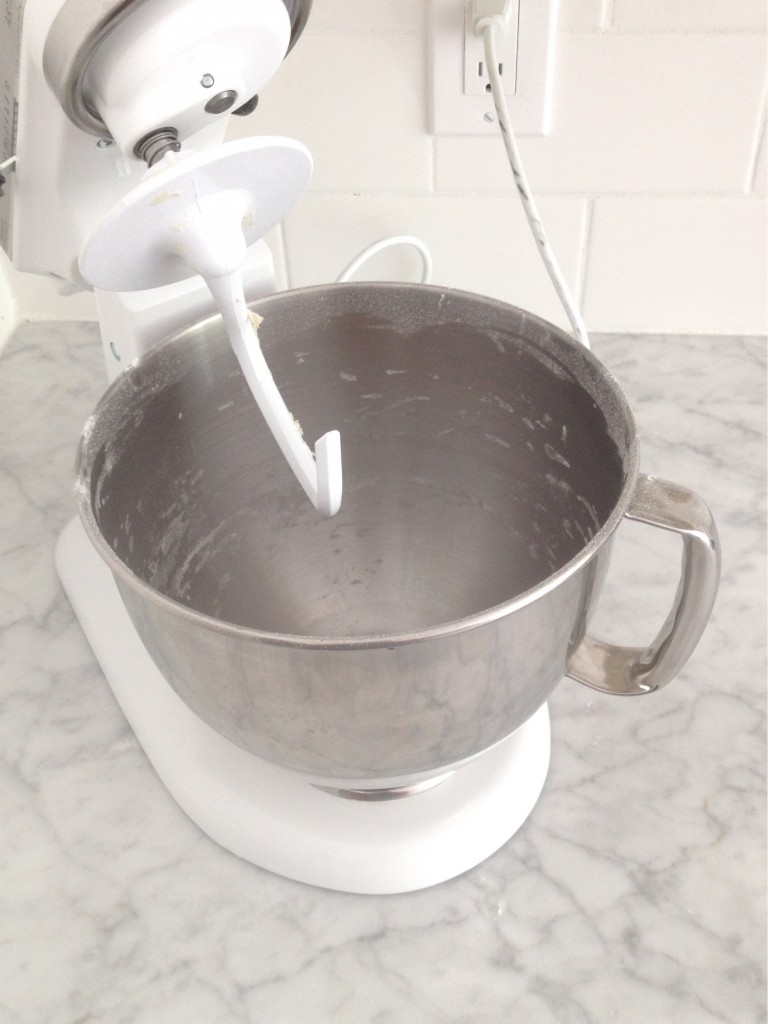 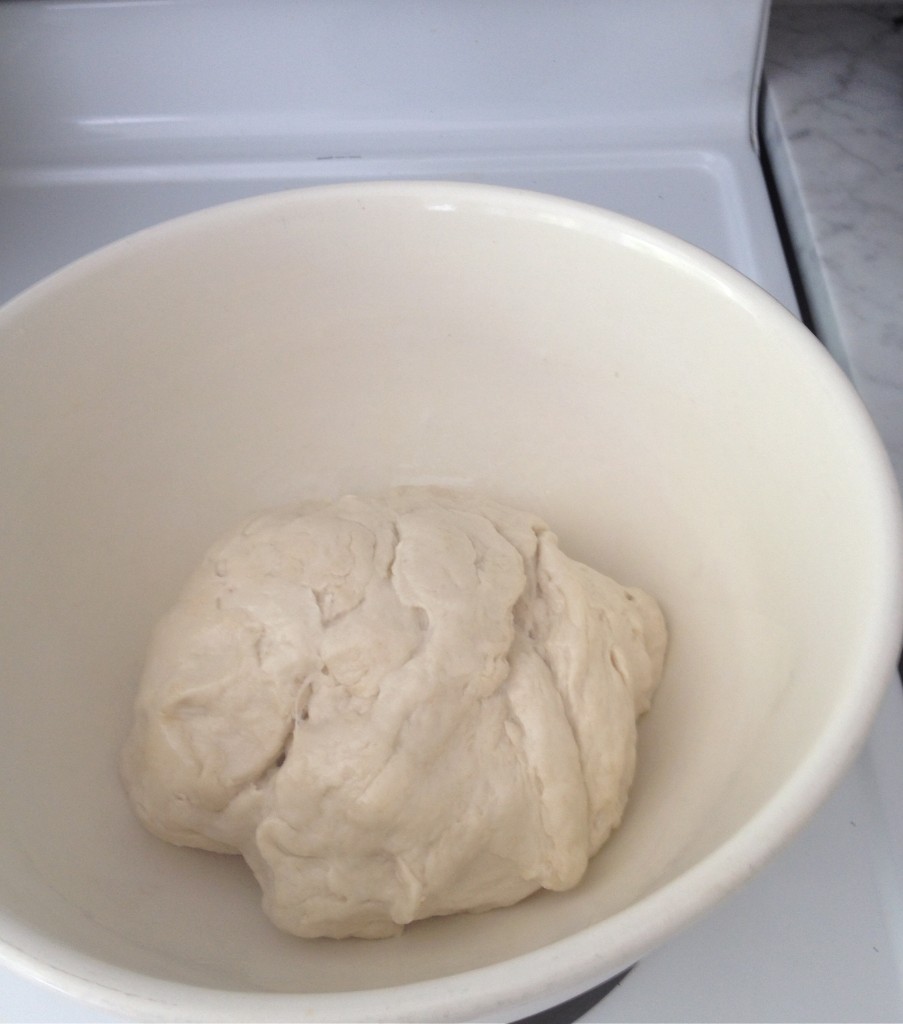 dough in a oil-lined bowl 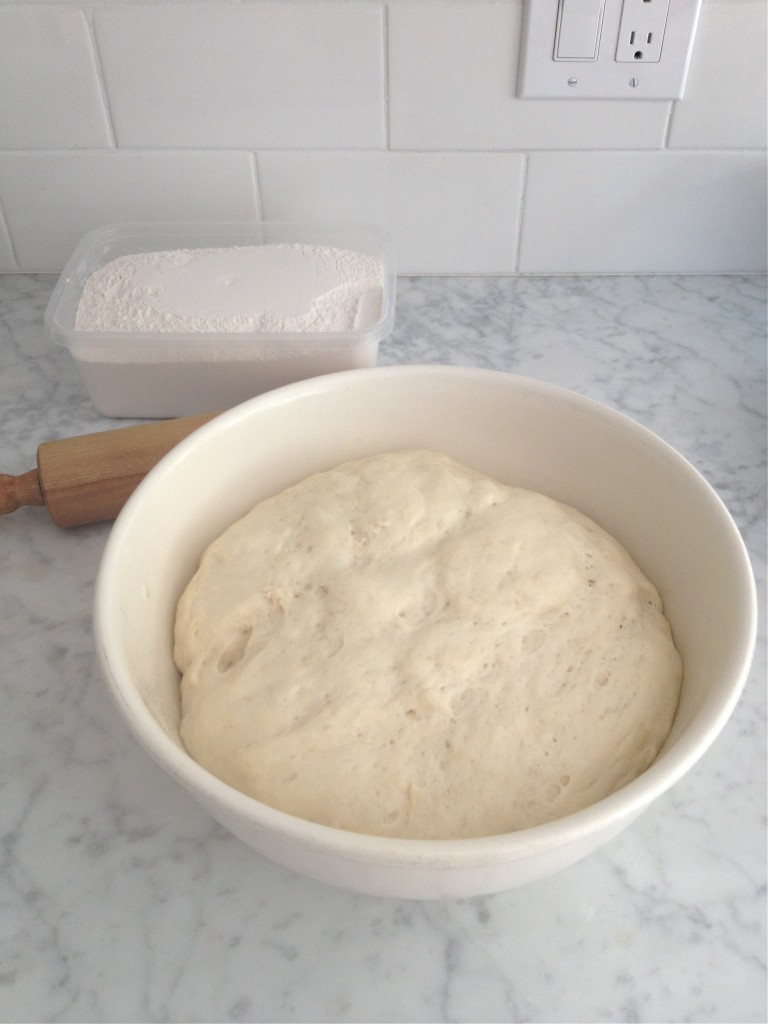 risen dough after 1 hour in the bowl 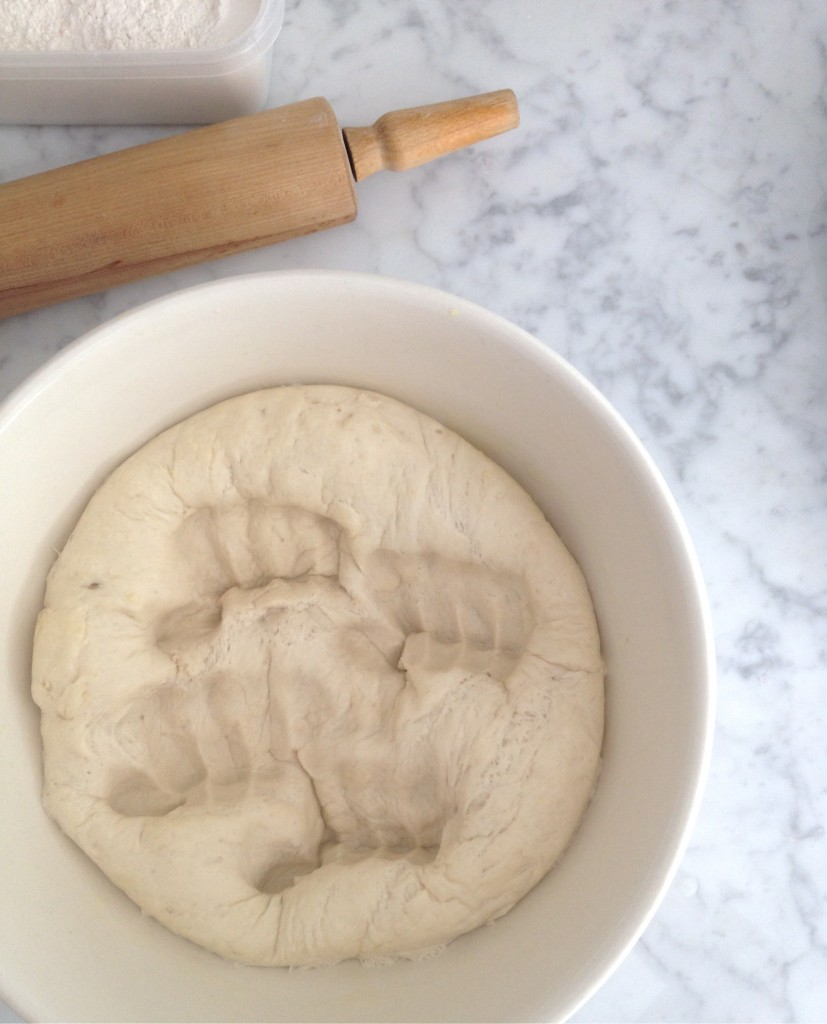 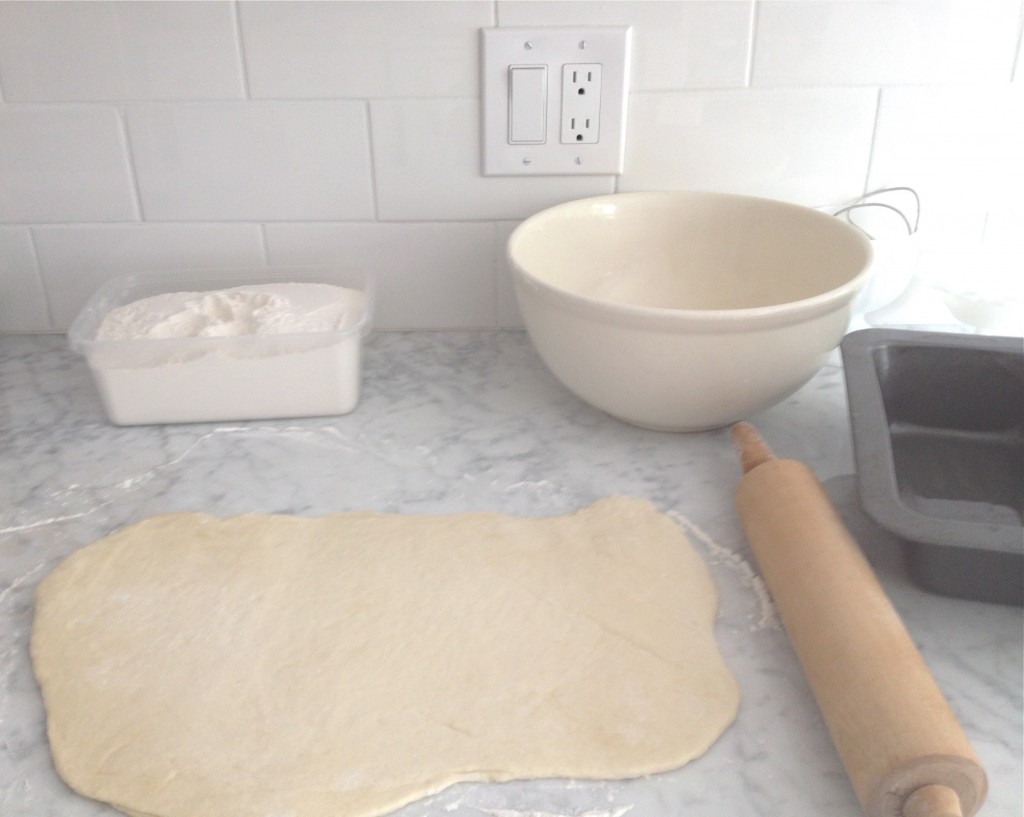 rolling out half of the dough 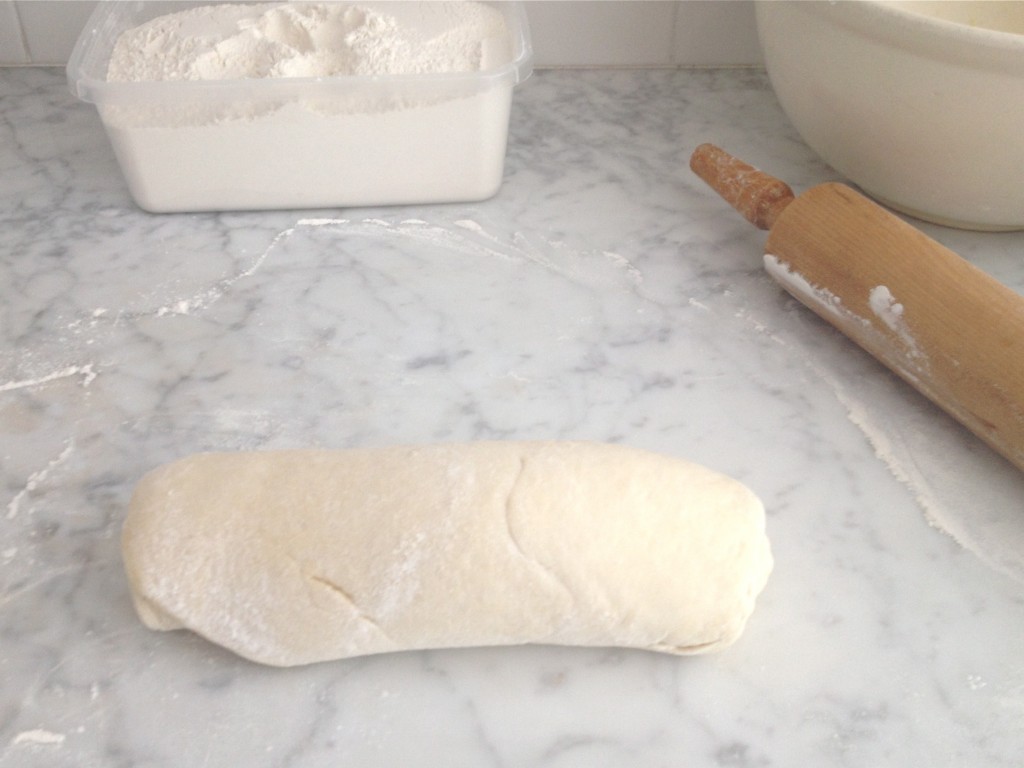 rolling up the flattened dough 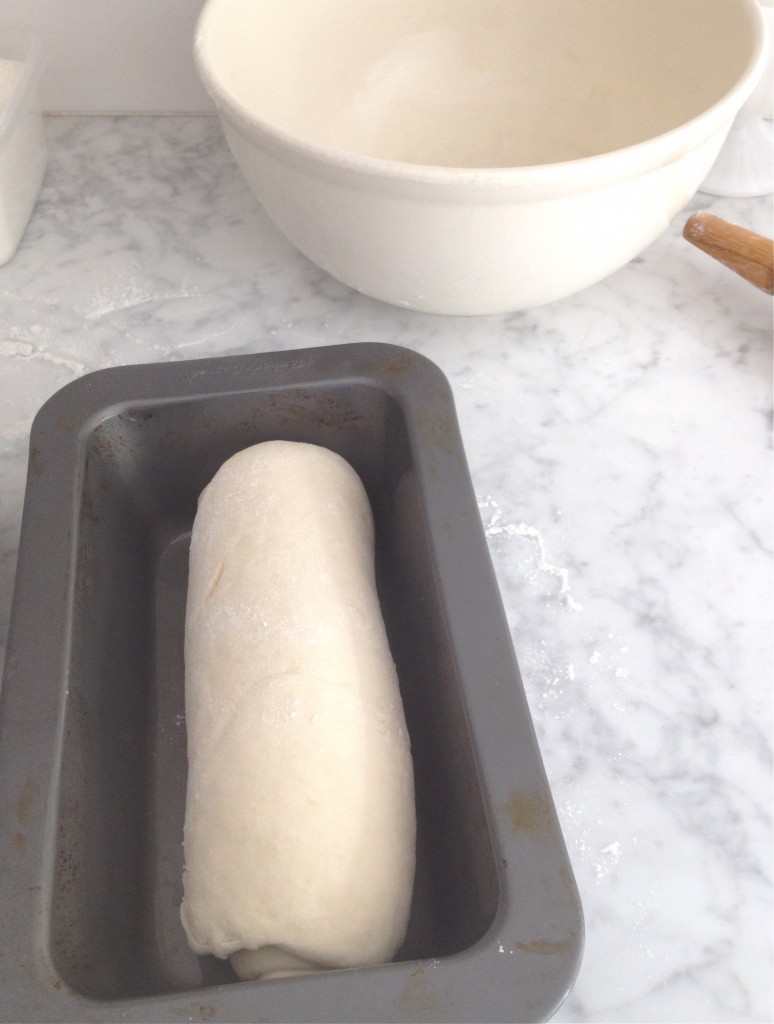 into theÂ loaf pan it goes 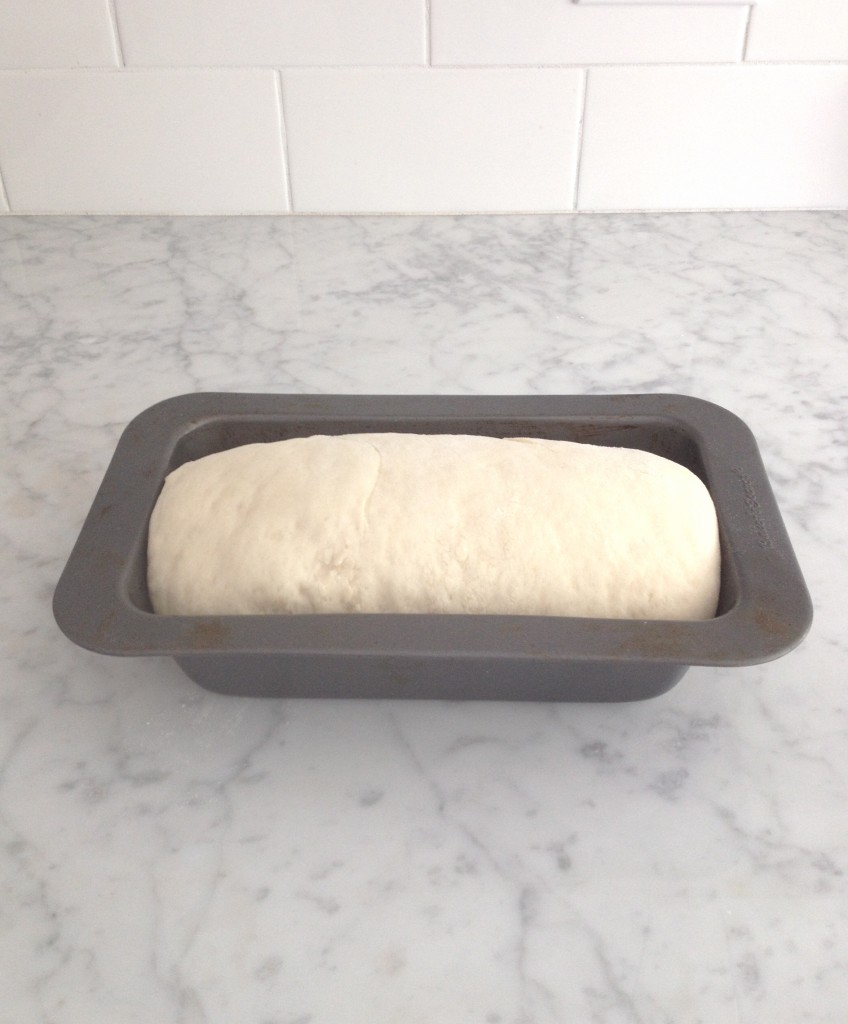 risen dough after 1 hour in the loaf pan 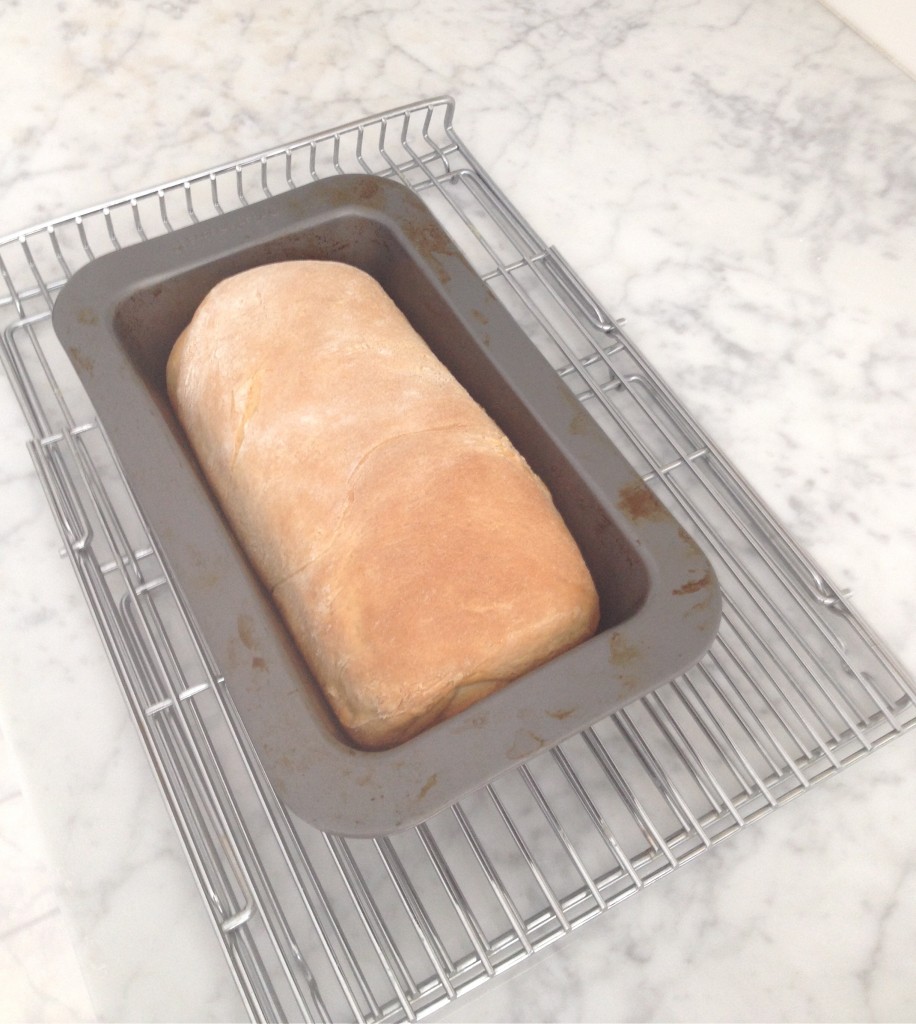 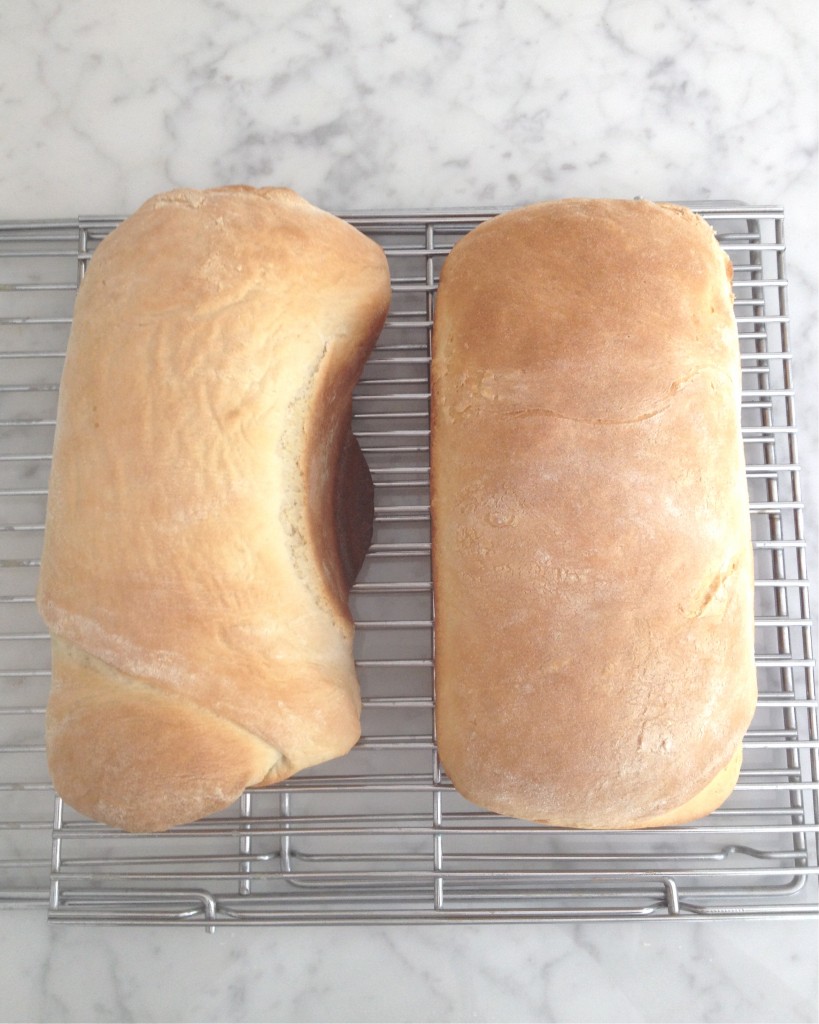 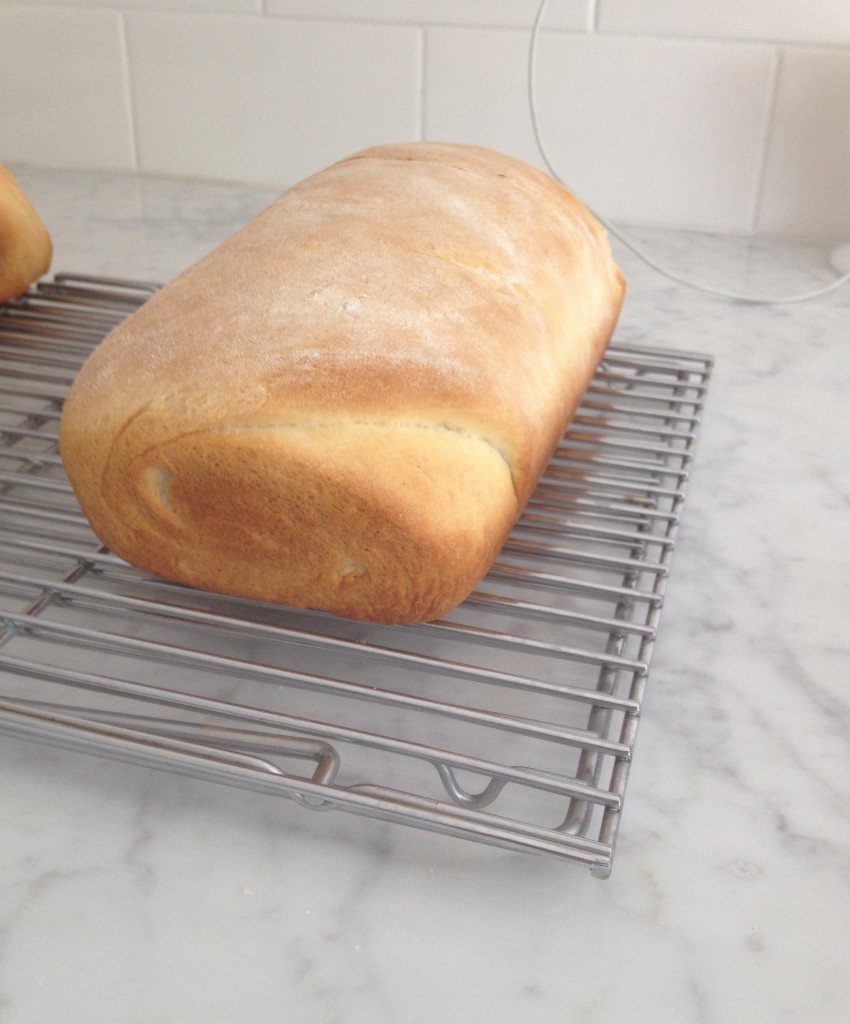 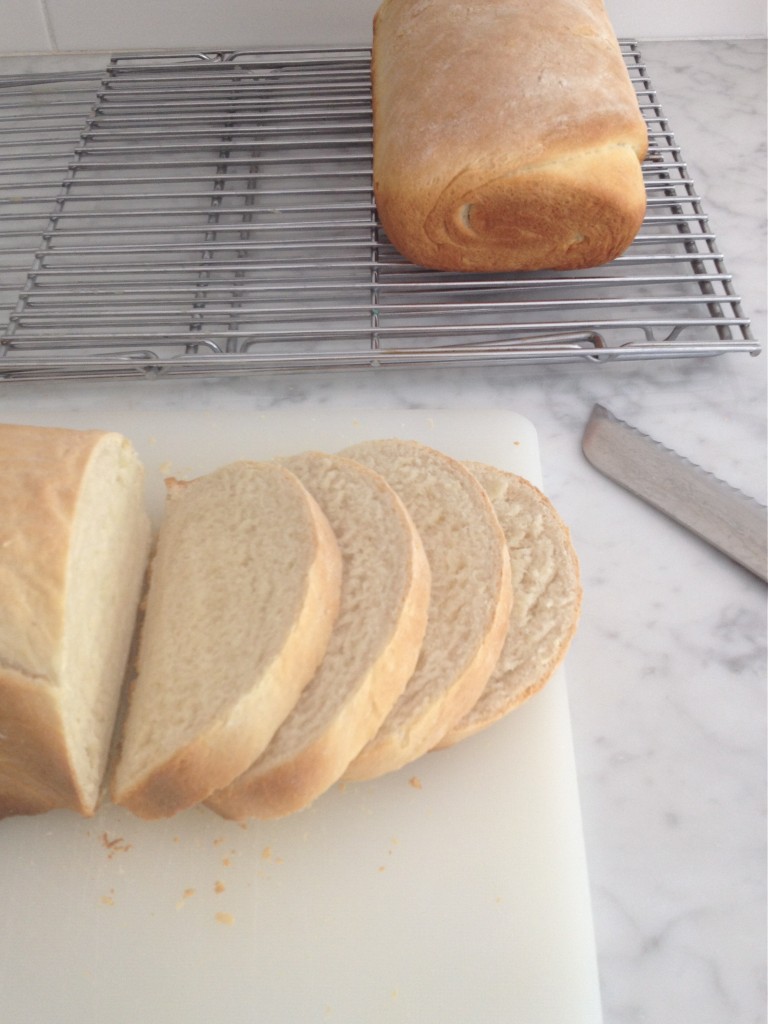 crunchy on the outside and soft on the inside 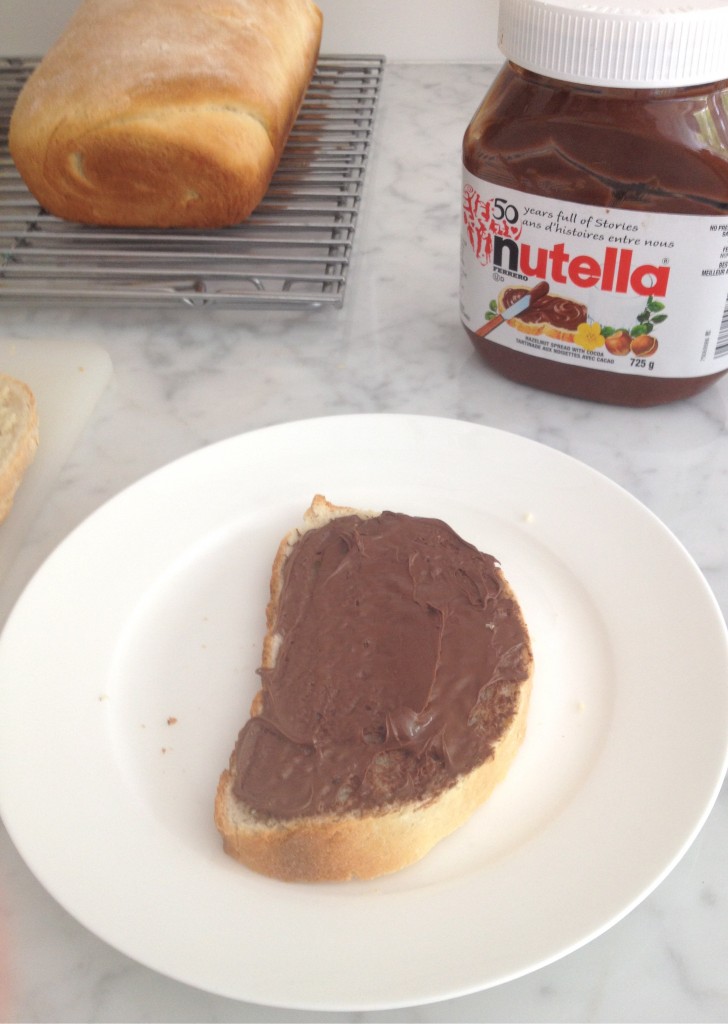 the best way to enjoy fresh bread – with Nutella

The bread was FANTASTIC! It was perfectly golden, had a crunchy crust, was soft on the inside, andÂ the recipe worked! It was as time consuming as bread making is (I think it took about 10 minutes to prep, 1 hour of wait time so the bread could rise the first time, 1 hour to rise the secondÂ time, and 30 minutes to bake in the oven).Â I did a bunch of other things around the house during the wait & rise times, so I really didn’t feel like bread making was a whole lot of work. Oh my goodness –Â I could probably live on fresh bread and Nutella*. It’s too darn delicious!

Oh – and I know I’m “supposed” to eat healthy, grainy, brown bread, but sometimesÂ I just don’t care. White and simpleÂ worked perfectly for me!

* This is not a sponsored post, but if Nutella wants to offer me with a year/lifetime supply of Nutella, I’d be grateful, and I’d make fresh bread more often!Â