My mind has been busy this week. Here’s what has been on it…

As soon as I noticed my credit card was compromised last weekend, I called TD Visa. There was no real rush, however, since I was on hold (hold!) for 45 minutes. Is this normal? I was expecting to be on hold for maximum 10 minutes. Not fun. It took about 5 minutes to resolve my issue.

I’m 99% certain that my credit card info was stolen via an Uber transaction. Not cool. I can’t prove it though, but maybe TD can. What a pain. Saving credit card info online is super convenient at the time of purchase, but incredibly inconvenient when a theft happens. Time to start with a fresh card. And time to stop saving info in my account.

To be honest, I have found door purchasing intimidating. Tiles, fabric, furniture, I can do. But doors? I found it hard. Luckily, Metrie and Northfield Trim and Door (here in Waterloo) have been guiding me through this door makeover project. I’ll let you know how installation goes.

I watched this clip so many times. It made me laugh so much!

Did you know that Essie has launched a new series of nail polish? I learned about this via Carly, and since the “True Love Color” polish was on sale, I picked up “Pinked to Perfection”. It’s an all-in-one nail strengthener and polish, so it’s just what I need. I’m weekend ready!

When I bought my house almost five years ago and started to renovate it, I began a series on my blog under the category “Uptown“. If you ever see this in the title, you know that it means that I’m back in the reno game and sharing ideas and progress with you.

Back in December, I got in a fight with my bifold closet door, and I declared it my final fight. I have been living without a door since then as I had no desire to put it back into place. The open concept closet, though, is not my thing. And lucky for me, this was only one of two bifold doors that I have in my home. I have disliked my bifolds ever since I moved in, and even though they’re a space-saving design for my hallways, I find them quite annoying.

So this is where Metrie comes in! I had eyed Metrie’s doors at Vanessa’s home and Sabrina’s home, and I wanted the same sleek design for my home, too. When I was at Vanessa’s house in the summer, I was impressed not only by the style of her doors, but the weight of them, too. They were just beautiful! Yes, I’m talking about doors. And when I met the Metrie team at BlogPodium in September, I was even more impressed. 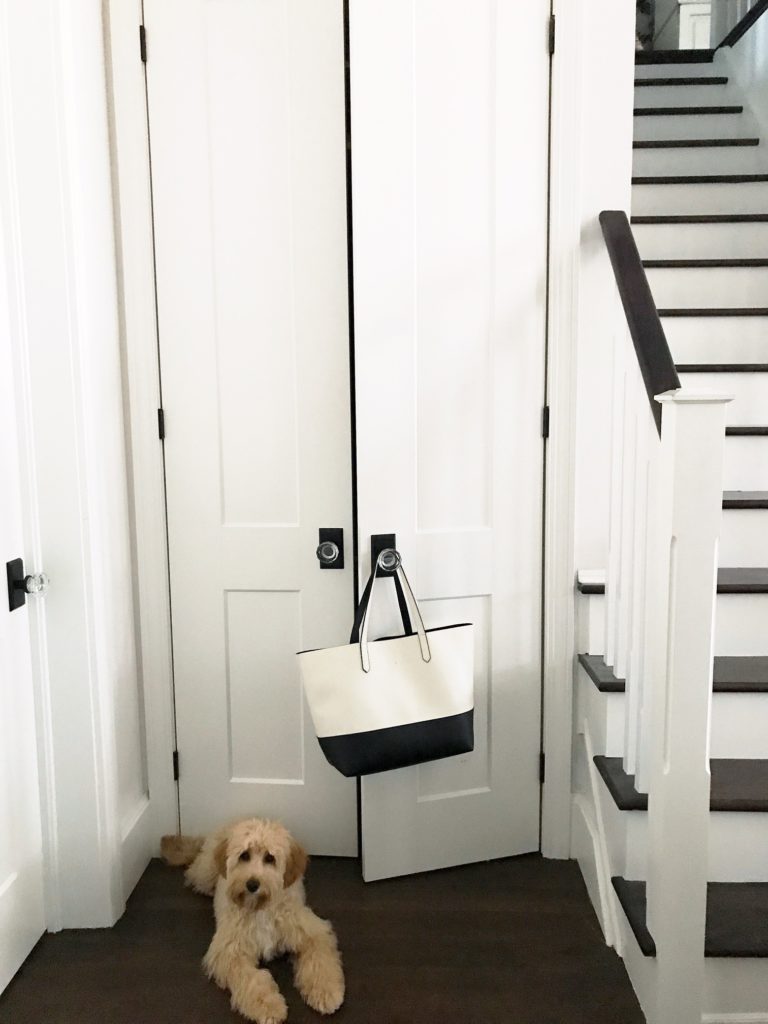 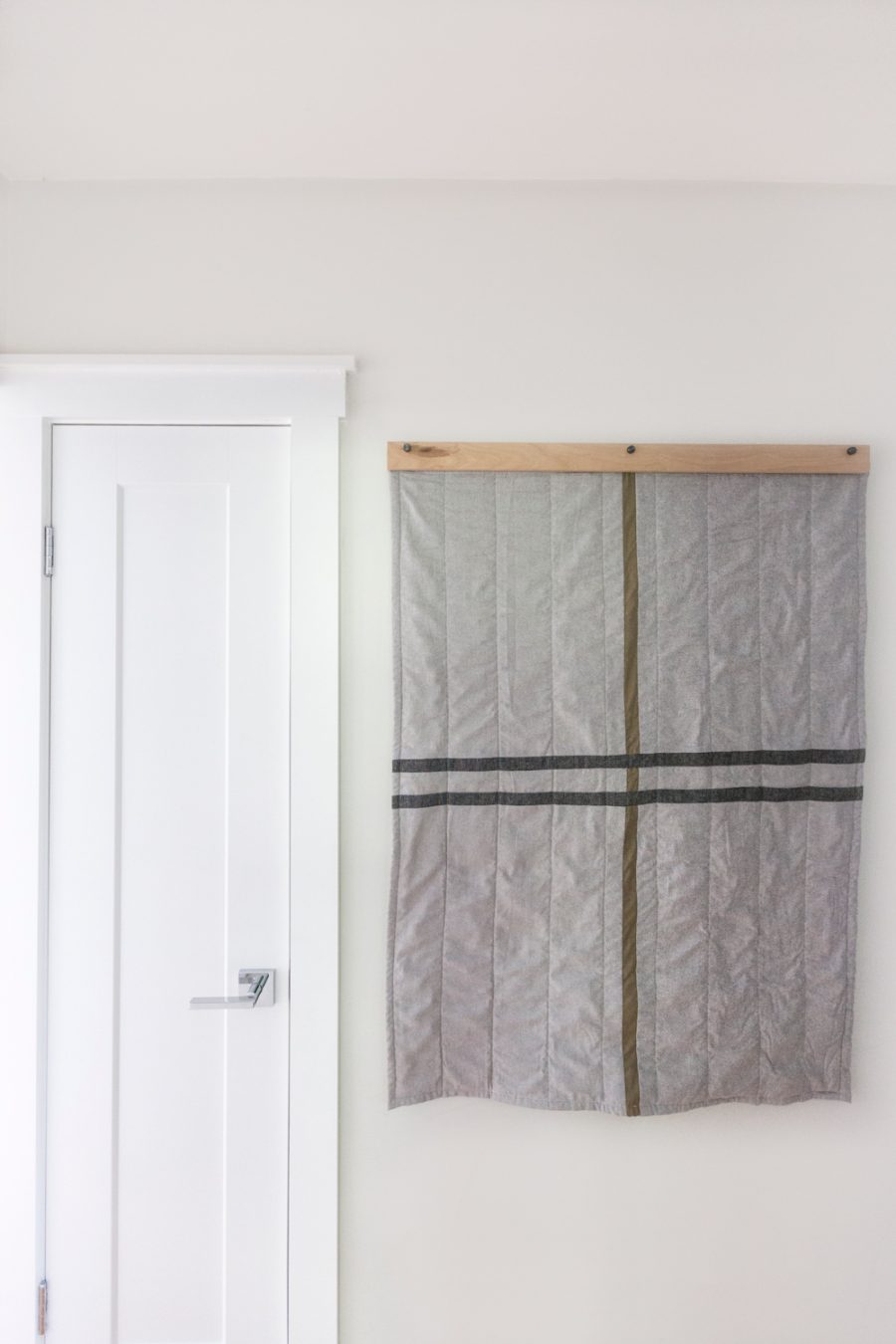 In January, I said #byebyebifold and worked with Metrie to order new doors. While there are several great options for door designs, I knew exactly what I wanted. I made my decision very quickly. So, what did I order? The Masonite Lincoln Park door. 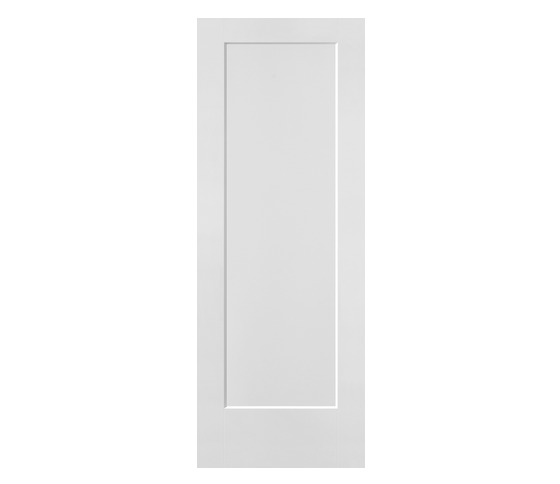 For one hall closet, I am going to have double doors, and for the other closet, I’ll have one single door. The existing bifold doors will be a distant memory! #byebyebifold

The install hasn’t yet happened, but when it does, you know I’ll be sure to share my before and after photos. And, no, this isn’t a DIY job for me. I’m just waiting on an installer to get things a-rollin’!

Thanks to Justine and Metrie for sponsoring this post. All opinions are my own.