So, what was the highlight of the Grammy’s for you? I watched most of it and I was not only entertained by the show, but I laughed pretty hard at the comments coming through my Twitter feed. Gosh, people are so quick to judge!

Many of the stars last night stuck to classic black and white. People like BeyoncĂ©, Madonna, and Daft Punk changed from black to white outfits as the night progressed. In case you missed the show, here are some of the white highlights: 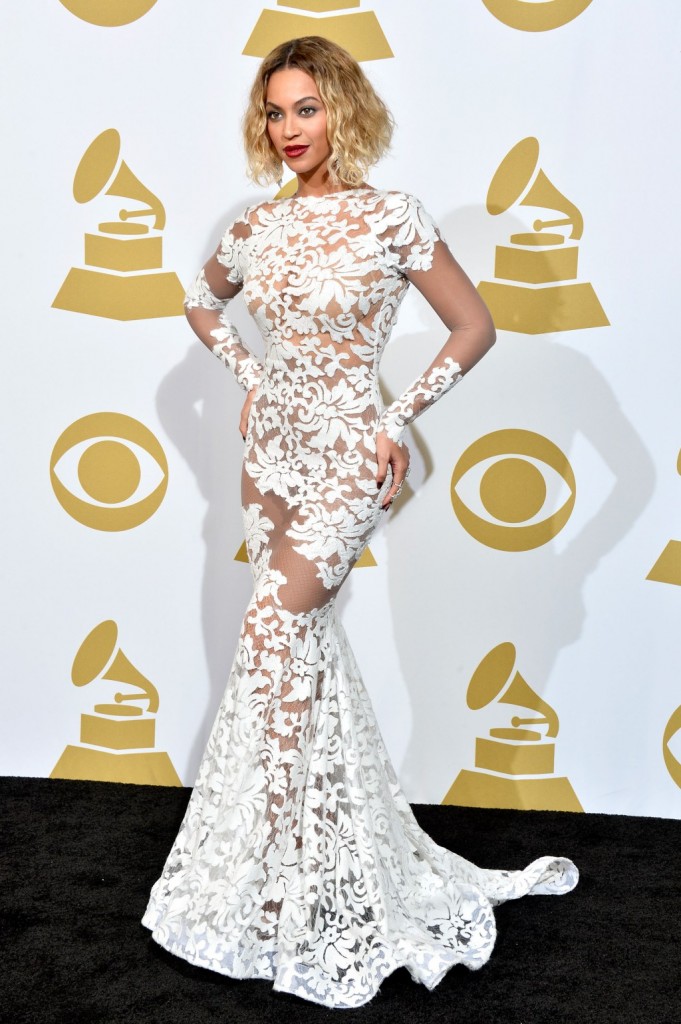 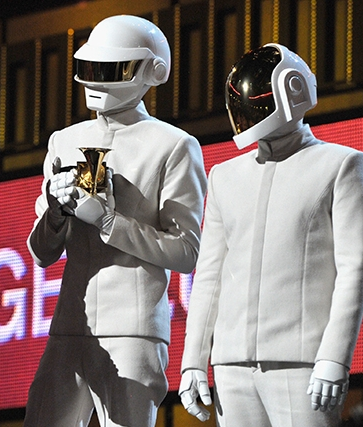 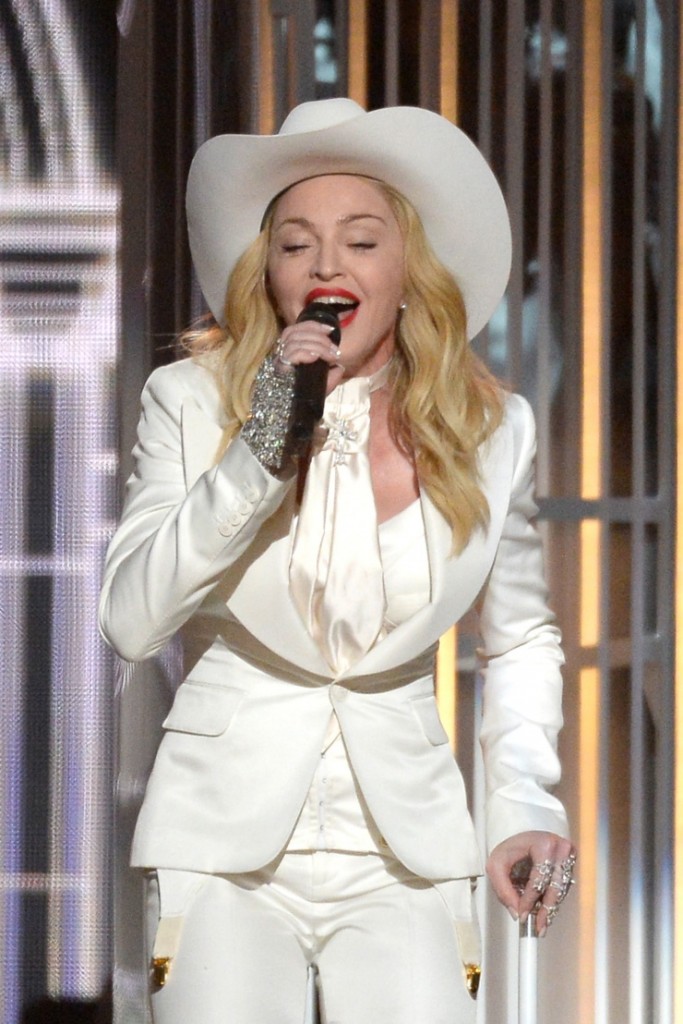 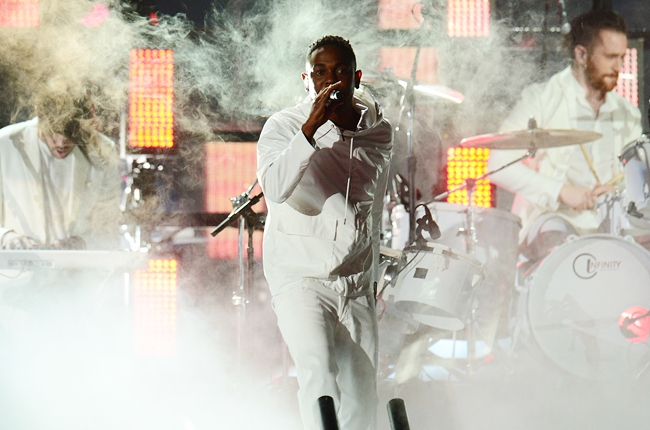 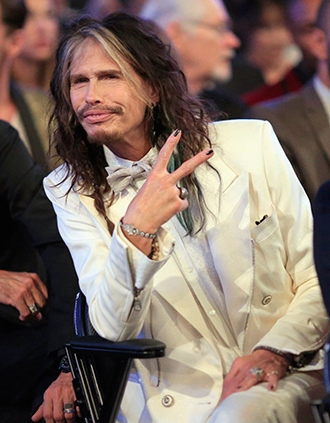 Is it just me or is it hard to believe that Lorde is only 17 years old and Pharrell Williams is 40?!