The Eiffel chair. It’s such a good looking piece of furniture, isn’t it? 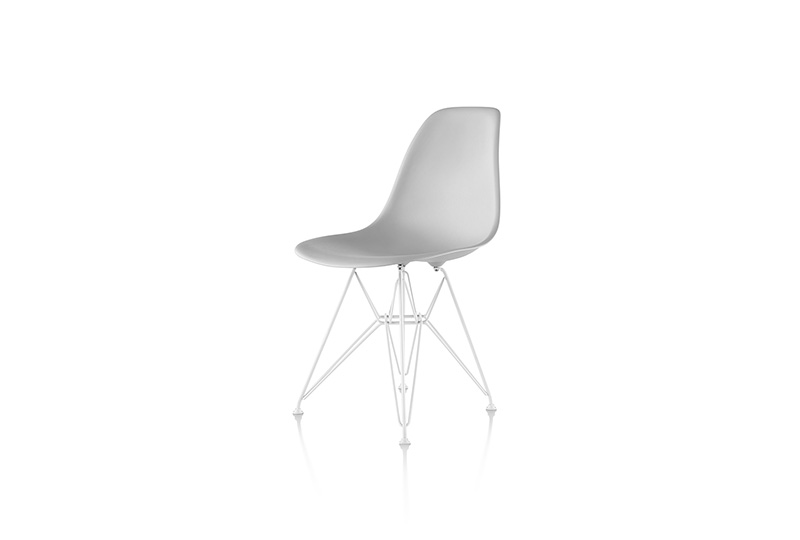 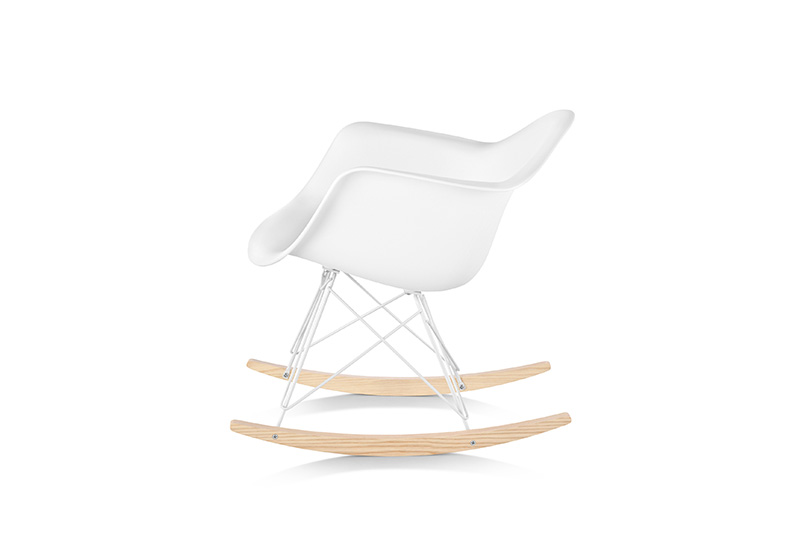 There are loads of reproductions out there and plenty of ideas about how to incorporate them into sleek, modern, classic, and traditional spaces. The chair is quiteÂ a versatile piece, so it’s little wonder why itÂ has been popular for so long. 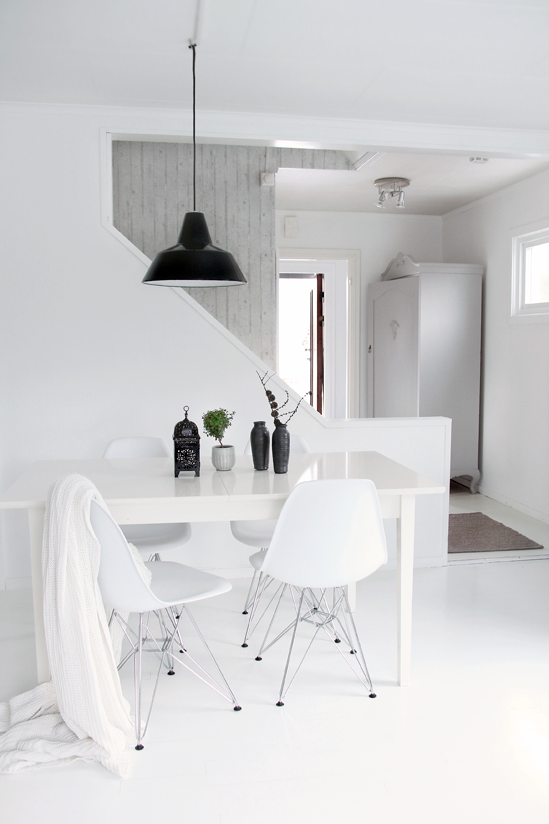 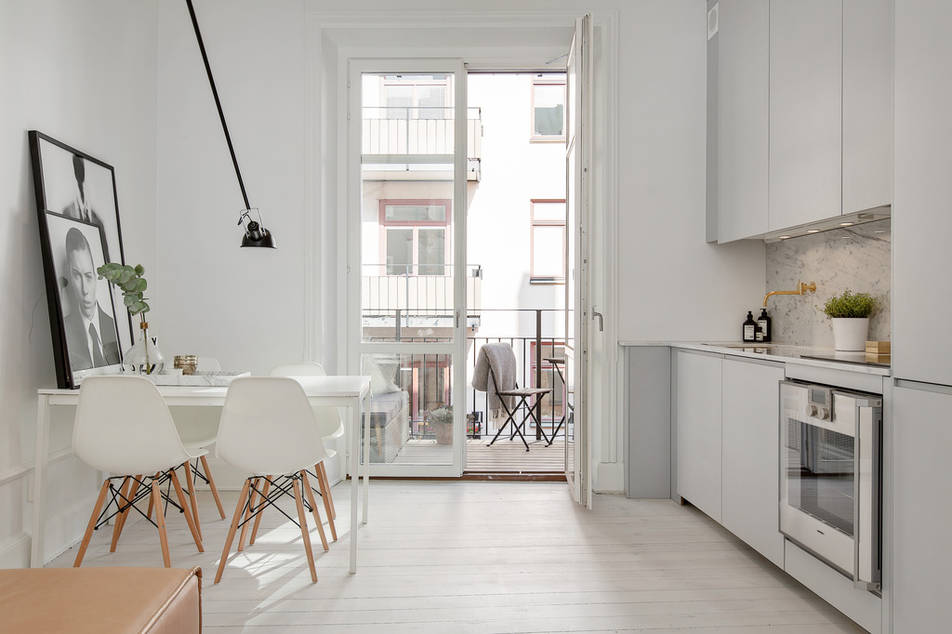 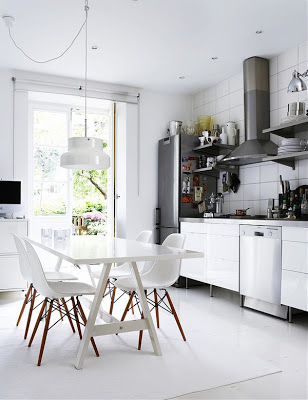 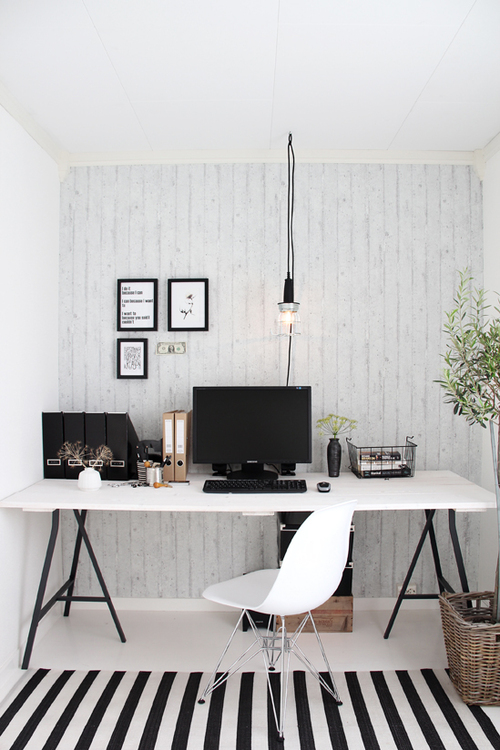 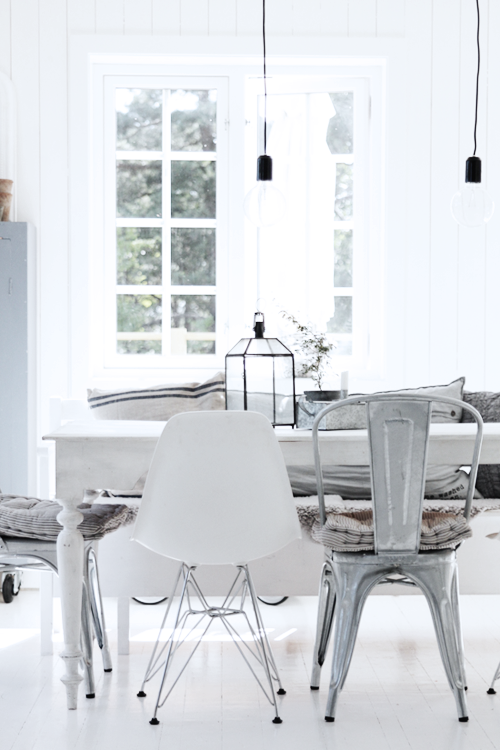 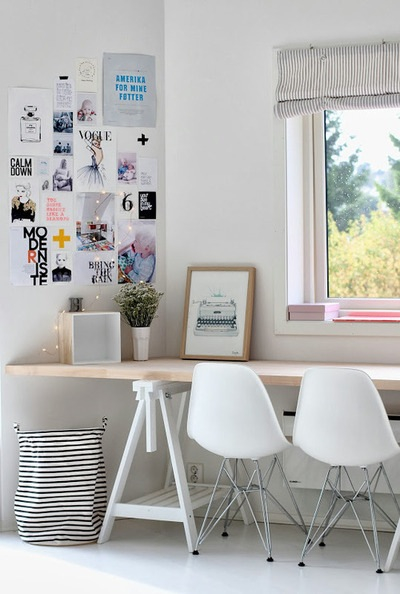 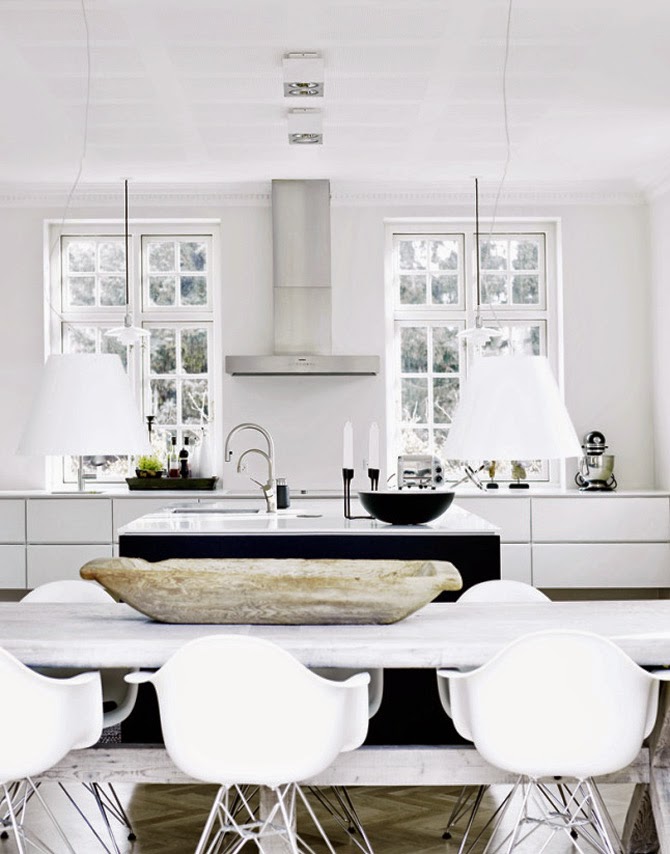 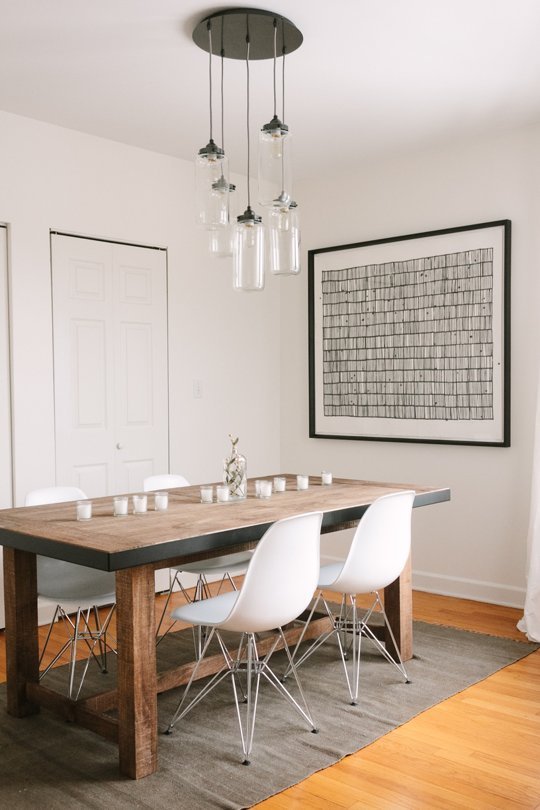 We’re still into animals this week, and really- what’s not to love about ourÂ sweet elephant?

Charles and Ray Eames were apparently really into elephants, having documentedÂ circuses andÂ their adventures in India, both of which prominently feature the impressive animal. The EamesÂ designed two prototypes made of molded plywood that was too complicated to produce for sale and so were displayed at the MoMAÂ from 1945-6.

We hear that today, only one of the original elephants remains and is privately held by the Eames family. The copycat toy elephant we’re featuring below is made of white polypropylene and is createdÂ by the Vitra Design Museum and made in Germany. A perfect toy for the stylish toddler.

Eames Elephant, $290 at Design Within Reach