Designer George Nelson was a director at Herman Miller from 1945 to 1972. During his time there, he managed to recruit other design greats such as Charles Eames and Isamu Noguchi. He also continued to develop his own designs – desks, clocks, and benches – what we now recognize as some of his trademark designs.

Nelson’s saucer lights, in particular, have become a favourite among designers (and white lovers like me!). The lights, manufactured by Herman Miller, come in a variety of shapes, but have common elements:Â  white, steel wires, translucent plastic covering.

The Bubble may be one of Nelson’s most recognizable lights. 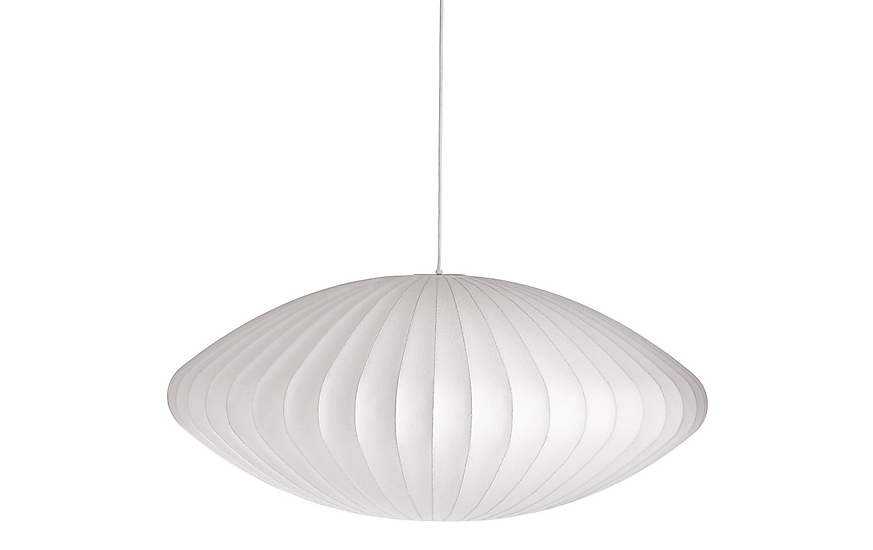 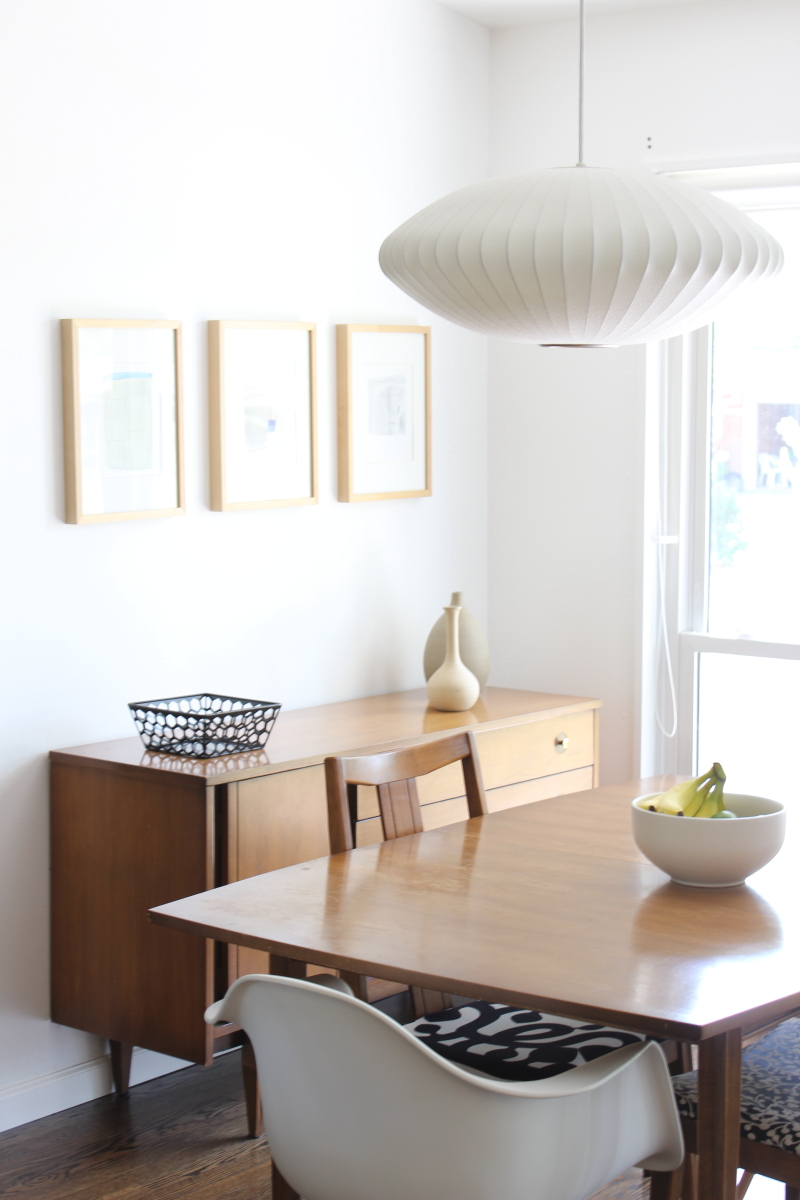 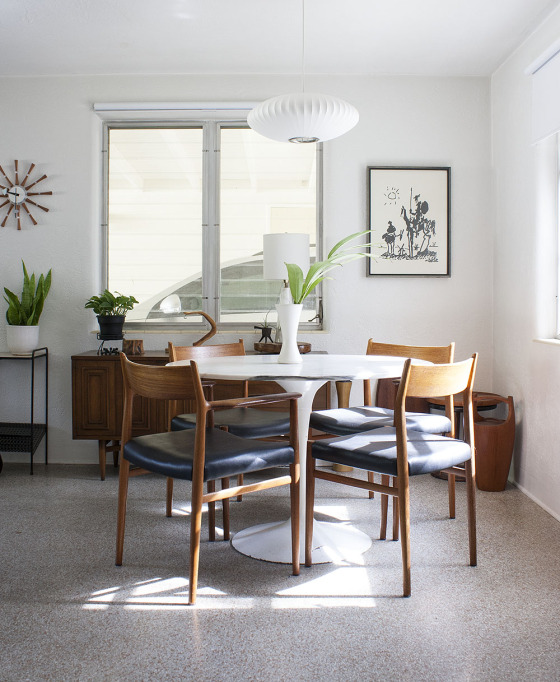 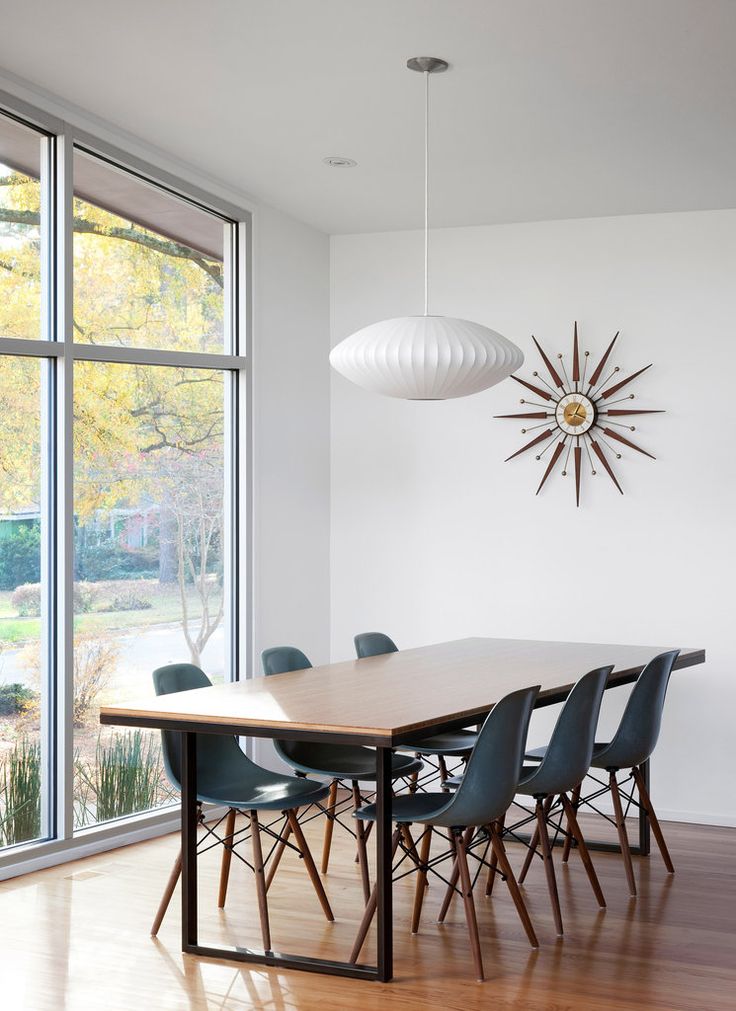